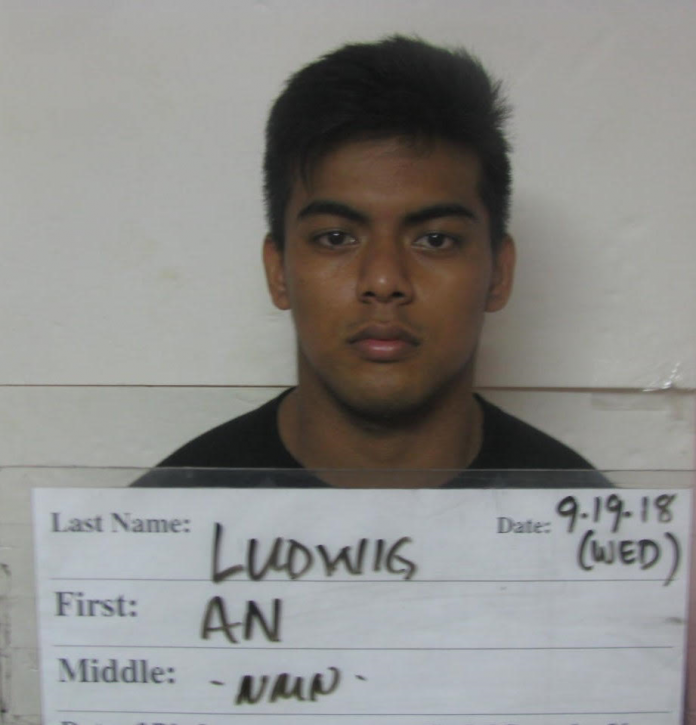 Guam – While no report was made, the Agana Shopping Center parking lot riot was caught on camera giving the Guam Police Department authority to launch an investigation, which has resulted in the apprehension of two teens.

The incident caught on camera occurred on the evening of September 11th, and according to GPD Chief J.I. Cruz, “nobody called 911.”

Despite this, according to Police Spokesman Sgt Paul Tapao, officers responded to the riot in progress meeting with witnesses and victims as the assailants had already fled the scene.

A week later police received information regarding the whereabouts of the vehicle the suspects allegedly fled in, leading authorities to a home in Chalan Pago where they met with two male individuals believed to be responsible for the assault.

19-year old An Ludwig and a 14-year old boy were taken into custody for aggravated assault.

The male minor was remanded to the custody of the Department of Youth affairs while Ludwig was booked and confined.