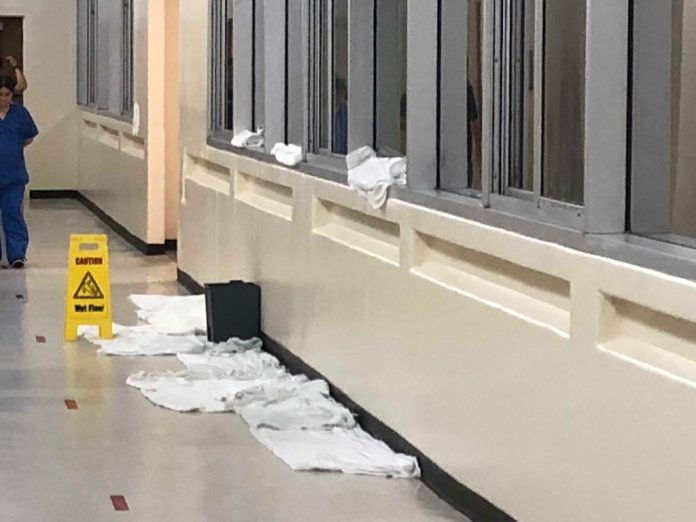 Guam – Widespread leaks and flooding, even inside elevators–that’s the scene at the Guam Memorial Hospital as it faced the wrath of Typhoon Mangkhut. It’s just another blow to the hospital which has seen its fair share of disasters this year alone. 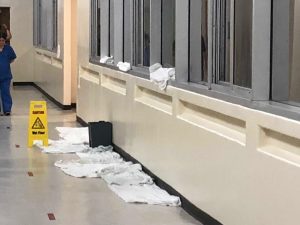 White linen, normally used for patients, draped hallways and windows, plastic bags were used to collect rain water seeping in through leaks in the ceiling, wet floor signs were laid throughout. 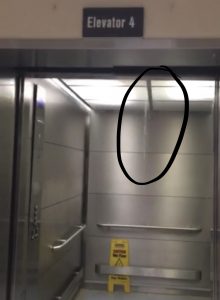 These images are hardly shocking to many as the hospital has repeatedly sought funding for capital improvement projects for years. Although they’ve received some funding over the years and have been bailed out many times, it hasn’t been enough for the kind of overhaul they apparently need. 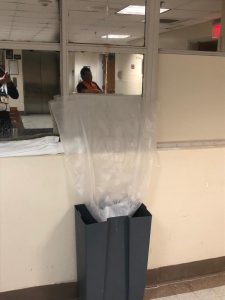 GMH CEO PeterJohn Camacho says visitation was restricted today to account for patient and visitor safety as they quickly worked to clean up leaks throughout the dilapidated building in time to make it safe for everyone who walks through its doors.