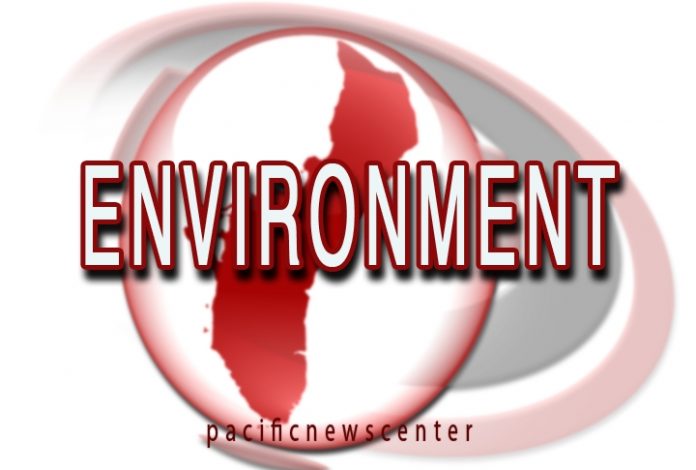 Final rules will be published on October 1.

Honolulu, Hawaii – The U.S. Fish and Wildlife Service (Service) is listing 23 species of plants and animals on Guam and the Commonwealth of the Northern Mariana Islands (CNMI) as threatened or endangered. The Service is not proposing critical habitat for these species at this time.

The Service identified 16 species of plants and animals as endangered, including the Mariana wandering butterfly, Langford’s tree snail, and the Mariana subspecies of the Pacific sheath-tailed bat. These 16 species are at risk of extinction because of habitat loss and degradation related to development and other activities, the effects of nonnative species (i.e., through habitat degradation, predation, and herbivory), and vulnerability as a consequence of reduced population size and distribution. Seven plant species are identified as threatened, including four species of orchid and a cycad (Cycas micronesica).

“These 23 species are facing tremendous challenges with shrinking habitat and the onslaught of invasive species,” said Kristi Young, the Service’s acting field supervisor for the Pacific Islands Fish and Wildlife Office. “Most of these species are known only to Guam and CNMI. It’s imperative we continue to work with Guam and CMNI leadership, federal agencies, and our partners to save these important plants and animals.”

The Service re-evaluated the proposed status for several plant species based on new data received from CNMI Department of Land and Natural Resources biologists and the public during the comment periods. The Service changed the status of five plants from endangered to threatened because the information revealed that the species were not as diminished as previously thought.

Critical habitat for these species is not determinable at this time because more time is needed to analyze the best available scientific data to identify areas appropriate for such a designation. The Mariana Islands covered by this listing rule are Guam, Saipan, Tinian, Aguiguan, Rota, Anatahan, Sarigan, Guguan, Alamagan, Pagan, and Asuncion.

The final rule will publish in the Federal Register on Oct. 1, 2015. Comments received on the proposed rule and other supporting information are available at www.regulations.gov. The docket number for this rulemaking is FWS–R1–ES–2014-0038. For more information on these species and the final listing, visit http://www.fws.gov/pacificislands/.