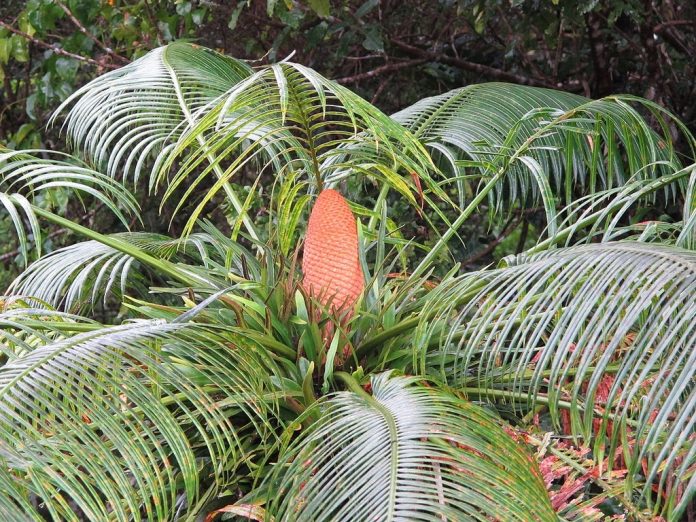 Guam – The U.S. Fish and Wildlife Service is proposing placing 23 species of plants and animals in Guam and the CNMI under the endangered species act.

As part of this U.S. Fish and Wildlife has re-opened their comment period on their proposal to protect these species. Out of their list several species are endemic that is they are only found on Guam or the CNMI. For example the hedyotis megalantha called paudedo in Chamorro is a plant only found on Guam.

So what’s causing these 23 species to become endangered? According to the U.S. Fish and Wildlife there are numerous factors like habitat loss due to development, competition with nonnative or invasive species, predation by nonnative or invasive animals, climate change, ordnance and live fire from military training and recreational vehicles.

The public will be allowed to review and comment on these proposed endangered species and the U.S. Fish and Wildlife will take these public comments into consideration. The public comment period will close on February 14th.