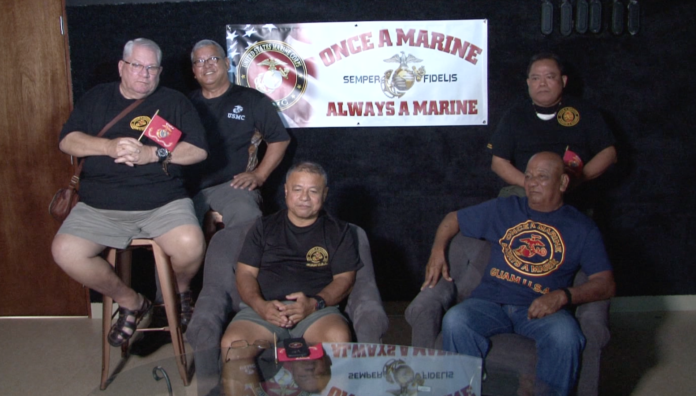 Guam- This Saturday at noon all marines corpsmen and friends of the marines are invited to a special barbeque in honor of the U.S. Marine Corps at the Ipan Public Beach in Talofofo.

The annual event is held to get all marines together both those currently serving and those who have previously served. As the saying goes once a marine always a marine. Marine veteran Kenneth Naputi says he and some of his marine friends decided to get together and barbeque 8 years ago and what started out as just a few marines grew into an annual event in which all marines are invited.

In addition, it has allowed them to recruit more members of 3rd marine division chapter on Guam. “So, when we started this we were like a handful and when I say handful my two hands ten fingers and stuff. And now we are at 300 strong,” said Kenneth Naputi.

“We’re gonna have lots of food drinks and of course we’re gonna have a jumper for the kids those that have grand kids and kids of marines, right? And one thing also I’d like to add is we also invite those families that have active marines,” said Jeff Manglona.