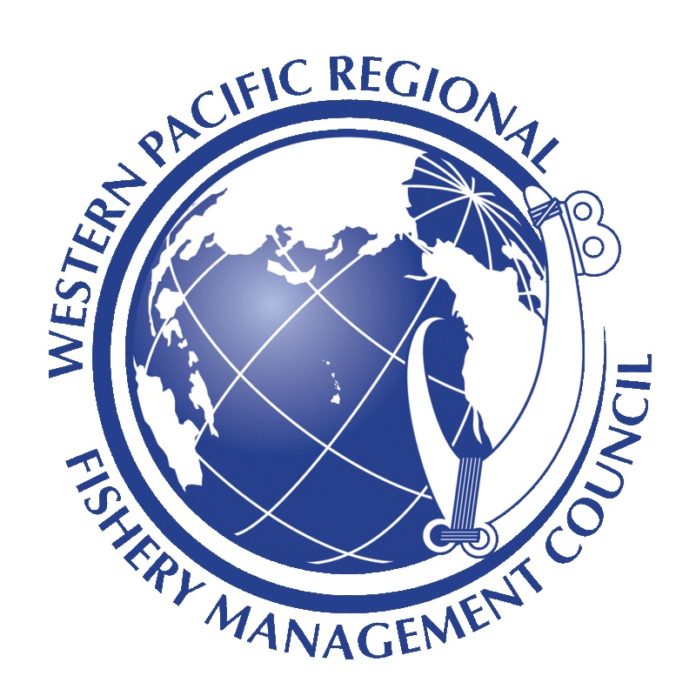 Michael Brakke, US Department of State;