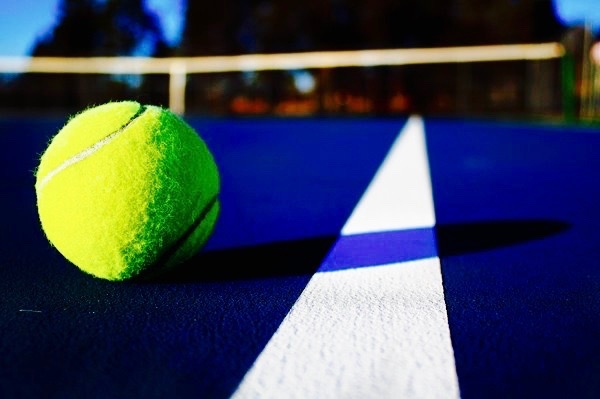 “Other than gaining much-needed match experience, these young players also will continue to nurture technical and social skills that will be necessary as they move up age brackets in competition.”

GUAM – Some of Guam’s youngest tennis athletes will have the opportunity to test their skills against their peers with the opening of the spring season of the U10 Tennis League, presented by Tennis Academy of Guam and Guam National Tennis Federation.

To help kick off the spring season, TAG and GNTF will put on a free tennis clinic for eligible players on Jan. 30 beginning at 8 a.m. Official league play will begin Feb. 6 and run until Mar. 5 between 8 a.m. and 9:15 a.m. at the Sheraton Laguna Guam Resort tennis courts. The league is open to all players born between 2005 and 2009.

“There are so many talented young tennis athletes in Guam, and we’d like to give them the opportunity to play in more matches aside from junior tournaments,” said Joseph Cepeda, TAG co-founder and coach. “Other than gaining much-needed match experience, these young players also will continue to nurture technical and social skills that will be necessary as they move up age brackets in competition.”

All interested players need to register with Cepeda before the start of the league’s spring season matches. Each registered player will be placed onto a team before the league begins.

Each team will consist of six to eight players. Three doubles matches – up to 20 minutes per match – will be featured each week. Matches will be played on a shortened 60-foot tennis court with red youth tennis balls. Approved rackets are 26 inches in length or shorter.

The spring season is the first of three U10 league seasons in the year.

For players desiring group tennis instruction for a small fee, TAG will be coordinating an After School Program weekly, Monday to Friday, between 3:30 p.m. and 5 p.m. The program, made possible through the support of the ITF and a grant from the Australian Open, is open to all players between 6 and 17 years of age.

TAG also is providing private tennis lessons at a fee for interested tennis players of all ages.