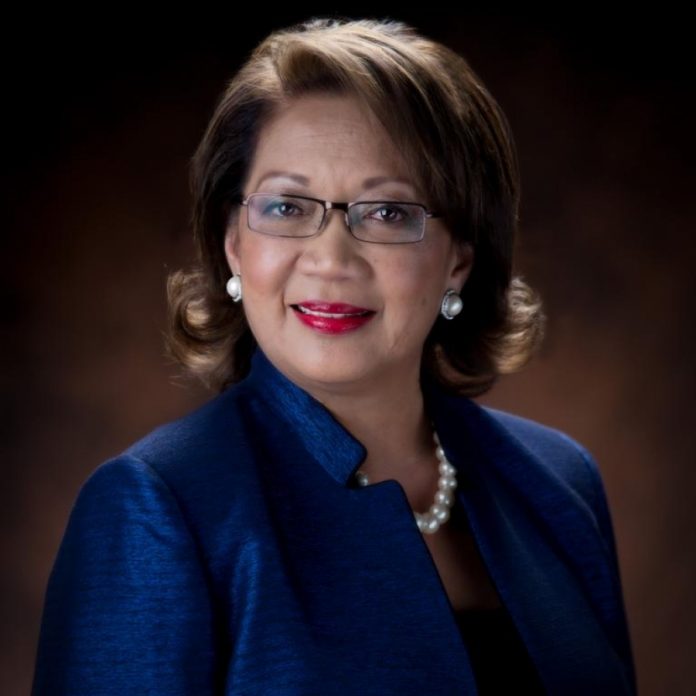 Guam – After a historic win for Presidential hopeful Bernie Sanders in Ohio that gives 17-year-olds the right to vote, Senator Nerissa Underwood is hoping to achieve the same for the 17-year-olds of Guam.

Senator Underwood says she was inspired by the recent judicial ruling in Ohio that will allow anyone 17 years of age to vote in the presidential primary election so long as they turn 18 by the time of the general election.

On Guam, Underwood’s bill 279 piggy-backs Senator Mary Torres’ bill that was signed into law that allows 16-year-olds to pre-register for upcoming election.

In a release, Underwood said, “We need to make every attempt to include our eligible young adults in the voting process. Ensuring that they are able to vote at this age gives them the opportunity to witness that their efforts can and do make a difference.”

The measure will have a public hearing next Tuesday at the Legislature at 9 am.