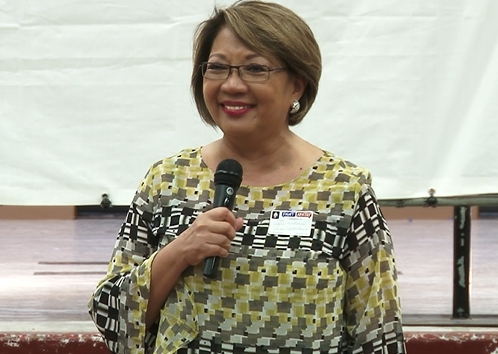 In addition to the $11.8 million that GDOE is short by, it appears that they will need more funding for FestPac.

Guam – Senator Nerissa Underwood is worried that GDOE will be in deeper debt after Fest Pac.

During session, Underwood raised concerns on several items such as GDOE’s utilities, maintenance, and pay for workers. She says DOE should not be required to pay any additional expenditures since they’re already short by millions of dollars. GDOE Superintendent Jon Fernandez pointed out that they will be seeking assistance to pay for utilities for the two weeks that the delegates will be housed at the schools. Fernandez explains that the Guam Power Authority is going to help them track costs. For the employees that will be working during Fest Pac, Fernandez says GDOE will pay night differential and holiday pay.

Underwood states, “If there will be night differentials, that that would be somehow be covered not by DOE, because right now they’re short close to $12 million dollars in cash of what they’re supposed to be provided. I’m also concerned about additional potential cost for the utilities. Obviously, you’ll be having tenants there that will be using power and water for the restrooms and so on.”

FestPac Planning Committee Chairperson Nate Denight says they will be paying a vendor for school maintenance. Denight assured Underwood that they will be working closely with GDOE to find out if GDOE will be needing additional funds.