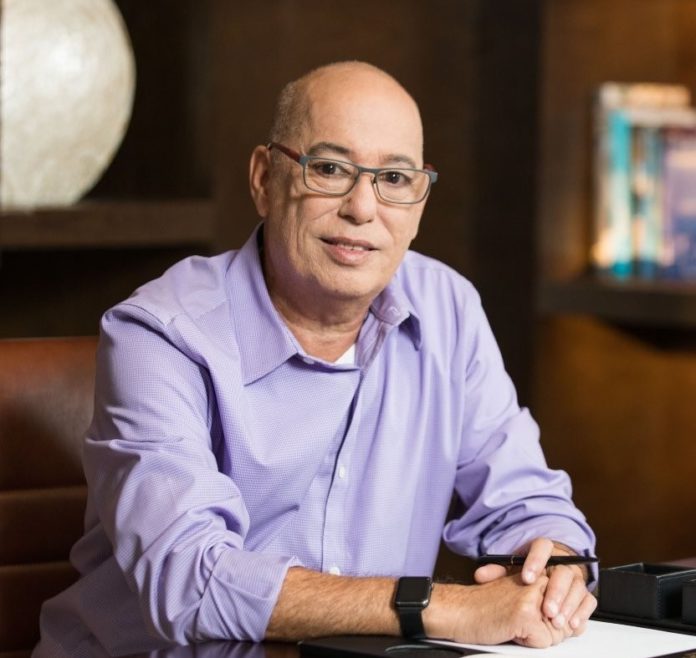 The Guam Department of Labor says the unemployment benefits application should be up and running by Sunday.

GDOL, however, is asking people to be patient with the inevitable system glitches.

The online application — which, barring any major issues, should be open by Sunday at the latest — will take about 40 minutes for each person to complete.

It’s an online-only application and you must have all your relevant documents already digitized, meaning, on the computer and ready for you to upload to the system.

And it’s not just a one-time application.

“So if I submitted it today, by Sunday, I would need to…when another full week goes by, you’ll need to go back in and submit your information for the week that just passed. And you keep doing that until you’re fully hired or back to where you were,” Dell’Isola said.

While the application itself will be live, Dell’Isola is encouraging people to wait out the rush of applying.

“I have employers and hotels and businesses that are going to stand up sites to help their employees. They’re going to have their human resource managers to make sure that you put in a clean claim. So, do it smart. Let the glitches hit, let us fix, let the people start understanding what to do,” Dell’Isola said.

He added that his department is finalizing an MOU to stand up a physical processing center for people to get help.

“I can’t train everybody up until the software is finished. And that’s going to be finished right when we go live. I’m going to stand up the processing center and I’m going to train those people…and the call center… so that when people start applying that, they’re going to have questions. Where do they go? We’ll have numbers, we’ll have a call center stood up,” Dell’Isola said.

He’s hoping to have both the call center and the application center ready within the next week.

Dell’Isola, along with island banks, is encouraging people to sign up for direct deposit.

“That first check is going to be a large amount. It’s going to be difficult to cash a check that you and several thousand other people (received). You don’t want to be walking around with a large check like that. You want it to just be able to go into a bank account and then you can draw from it as you need, from an ATM, write checks, whatever it is, debit cards,” Dell’Isola said.

The alternative is getting the Department of Administration to mail you a check but Dell’Isola says that will take several more days.

With an expected influx of people trying to log onto hireguam.com, Dell’Isola says they’re working through all the bugs with the software vendor.

“So this is going to be just a continuing process of finding out what glitches we have, what user experiences could be better, and submit them and build them in the following days,” Dell’Isola said.

Dell’Isola says when residents successfully apply, the system will tell them how much money they’re eligible for.

The payments will be sent by DOA but Guam DOL doesn’t suspect there will be a long delay, particularly for people that opt for electronic fund transfers.

Guam has already received its first unemployment assistance allotment of $276 million from the federal government.