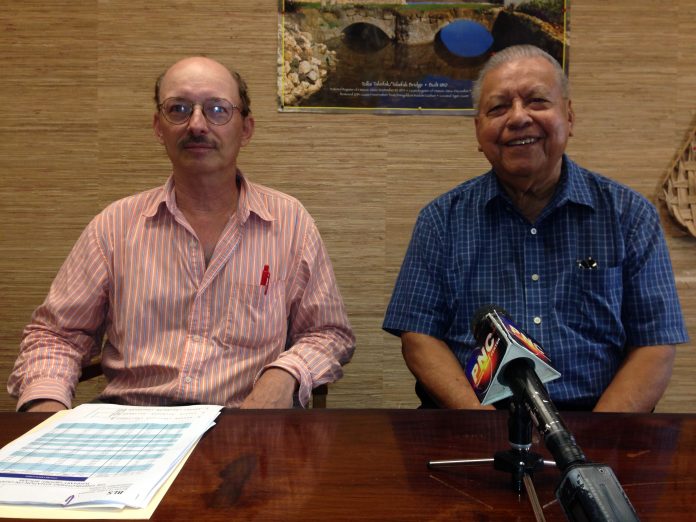 Guam – According to the Guam Department of Labor, unemployment on island has dropped significantly down to 7.4 percent.

Says these are positive indicators that Guam’s economy is getting stronger. But just as with previous unemployment rates this unemployment rate is partially due to people who stop looking for jobs. “People who stop looking for jobs no longer count as unemployed?” asked PNC. “?Yes in order to be counted as unemployed we use the same definitions as nationally you have to be available for work and have looked for work in the last four weeks,” said Hiles.

Cruz and Hiles both say they stand by the results of their unemployment survey and they both believe it’s a good indicator of Guam’s strengthening economy.