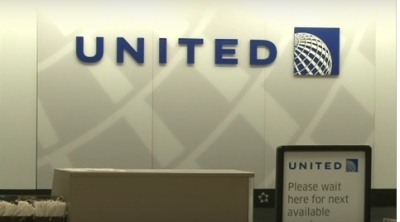 According to the release, the AFA represents 24,000 airline attendants worldwide and the protests will include attendants from all airlines.

Guam – United airlines flight attendants worldwide will be protesting what they call unfair contracts with united in the midst of historic profits.

The Association of Flight Attendants (AFA) will be holding coordinated protests around the world. The group from guam will be picketing from 5-6 p.m., Thursday at the United Ticket office on Marine Corps Dr. in Tamuning. The association is calling on United to negotiate a fair contract, something the union says United has failed to do since the merger with Continental Airlines five years ago.In a press release, AFA president Sara Nelson says “it’s been five years, and now five holiday seasons since united airlines initiated the merger.// united flight attendants are still without a joint contract, and work another holiday season without sharing in the profits they help create.” For more information contact Jose Torres at 858-0271.