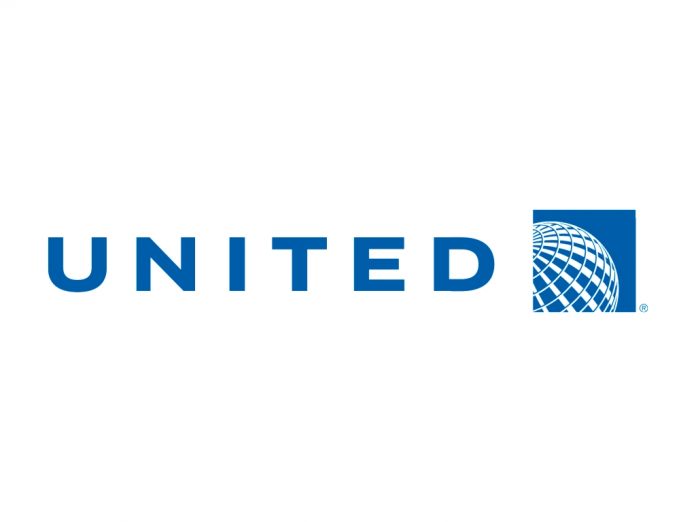 United Airlines flight attendants are saying enough is enough. They’re going to launch an informational picket pushing for a contract and a fair share from United. Here’s what they had to say.

CMI Association of Flight Attendants Spokesperson Cynthia Iverson says, “We’re highly trained, highly skilled, and highly experienced employees and we believe we are worthy of a contract, not just a contract but an industry-leading contract. If United wants to recognize itself as an industry leading airline, it should also come with industry-leading contracts for its employees.”
There are about 300 United flight attendants based on Guam and they’re better known as “Air Mike” or Continental Micronesia. Iverson tells us that a union was initiated about five years ago yet the three groups Continenal Micronesia (CMI), United Airlines (UA), and Continental Airlines (CAL) are not yet merged and do not fly together because United Airlines and the Association of Flight Attendants at United can’t come to an agreement in terms of wages, working conditions, and benefits.
Iverson says, “While there’s been some progress, it’s just not completed. There has to be some give. There has to be some willingness to stretch themselves. We’re doing our best to do a professional job that needs to be recognized and they need to stretch themselves to meet our needs which is higher industry wages and fair work rules.”
Iverson says Air Mike’s flight attendants are deserving. She says, “We are the first responders on the aircraft. We are the ones that are trained to protect that door, we are the ones trained for emergency critical incidents, we are the ones that can evacuate that aircraft.”
Because Guam is a day ahead of many of the other United bases, the Air Mike flight attendants will be the first to kick off the “Call for Contract Day of Action” this Thursday in front of the AB Won Pat International Airport.
CMI/AFA MEC Secretary-Treasurer Jose Torres says, “5 o clock we’ll be by the side of the road, right by the traffic light. We’ll be there with our uniforms with our signs showing our support and our need to have a contract that values our work and our contribution to its company and it’s success.”