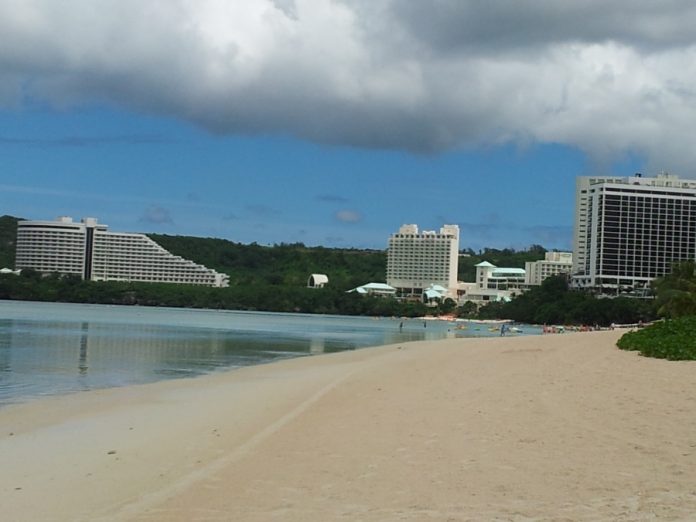 A woman’s body was pulled off of Tumon waters yesterday afternoon, however, she remains unidentified.

CPR was conducted on the patient, only described as an adult female tourist, while being transported to the Guam Memorial Hospital.

According to GMH Spokeswomen June Perez, the woman remains as an unidentified Jane Doe.