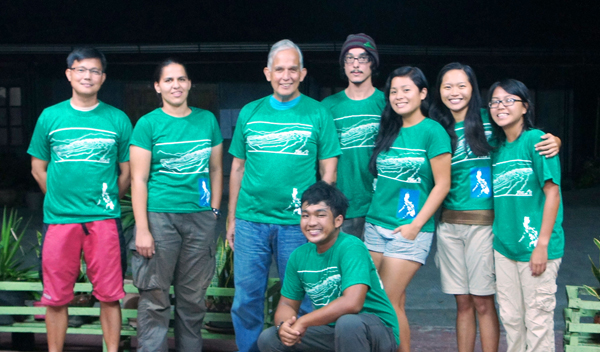 Guam – Five University of Guam anthropology students and anthropology professor Stephen Acabado were among the team excavating the Banaue Rice Terraces in the Ifugao Mountains of the Philippines as part of UOG’s Ifugao Archeological Field School.

The six-week long course began in June as part of a five-year project aimed at uncovering the archaeological mysteries of the terraces.

Though already in the second year of the project, Acabado said the team has barely scratched the surface. “For this research program, the scholarly goals go hand in hand with the training goals,” he said.

The archaeologists are moving from shallow matters about the age of the terraces to deeper questions about the social organization of the highland people. “We wanted to lay to rest the debates on the age of the rice terraces,” Acabado said. “After we figured out the terraces are younger than previously thought, more interesting questions in archaeology and anthropology surfaced.” To delve into these mysteries, students spent over a month searching for artifacts in the Ifugao Mountains.

Jacy Moore, an anthropology graduate of the University of Guam, described a typical day in the field school program. “We would wake up at around 5 a.m. or 6 a.m., have breakfast, and be on the jeepney by seven in the morning to get to the site about an hour away,” she said. “Once we arrive at the site, we separate into groups of three to five people based on the size of the trench we’re working on and begin excavating.”

For the first few weeks, the students worked on the site for eight hours a day, seven days a week. Only after making considerable progress did the students take a half day off on Sundays. “It’s hard work,” said anthropology student Mariana Sanders. “You learn a lot about yourself during this field school.”

At the end of six weeks, the students hosted community talks to share their discoveries with the people of the Ifugao Province. “This year, we found a lot of baby bones and evidence of baby burials, so we did a community presentation on osteology, which is the scientific study of bones,” said anthropology student Jeffrey Martinez. 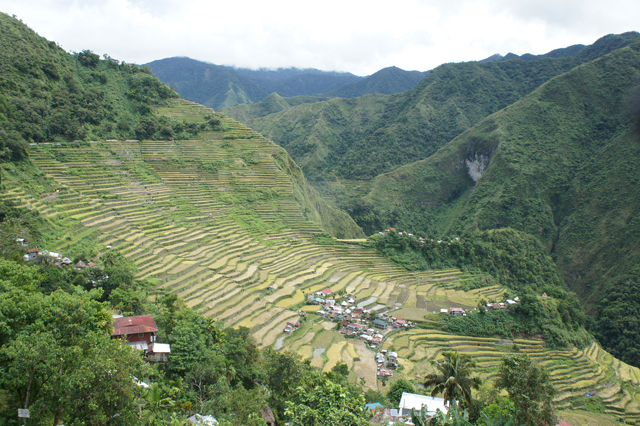 Though each student faced a unique set of challenges ranging from physical trials to uncontrollable environmental conditions, all agree that their experiences at Ifugao opened dozens of doors for employment in the archaeological field. “In terms of archaeology, classroom courses focus more on theory,” Sanders added. “In terms of methodology, all of that is learned in the field. As a UOG student, courses like this gives us great insight and experience in our chosen fields.”