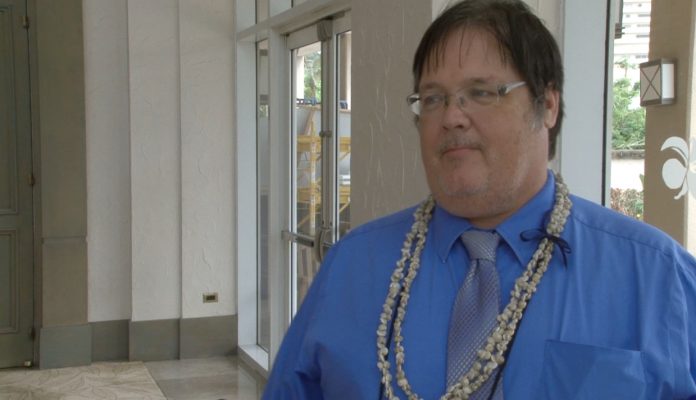 Guam – As part of his presentation at a UOG conference, prof. Ron McNinch discussed the results of a recent survey that gauges the public’s trust in both the federal government and the government of Guam.

The survey asked 360 registered voters to name the senators they trusted the most.  Senator Mike San Nicolas topped the list with 41 votes, vice speaker BJ Cruz came in second with 31 votes and Senator Frank Aguon came in third with 27 votes. The survey says that no other senator registered more than 20 votes. It is important to note that McNinch’s class surveyed people before Mike San Nicolas’ controversial bill 204, which sought to repeal pay raises and retro pay given to elected and appointed officials. Students of McNinch’s public administration class conducted the survey on 360 registered voters, half women, and half men, with half of the sample under the age of 40 and half of the sample over the age of 40. This particular method presents a 5 percent sample error. Prof. McNinch talks about some of the results from the survey.

“Courts are the most trusted institutions across the board. And so courts in general, federal courts, us supreme courts, U.S. Judiciary there the most trusted branch, that’s the first point. The Governor, Gov. Calvo had very high trust. 3 quarters of the people had trust in him, the comparison I made earlier was at this point, about several years ago Governor Camacho was in the low 50’s and today Gov. Calvo is in the high 70’s,” said McNinch.