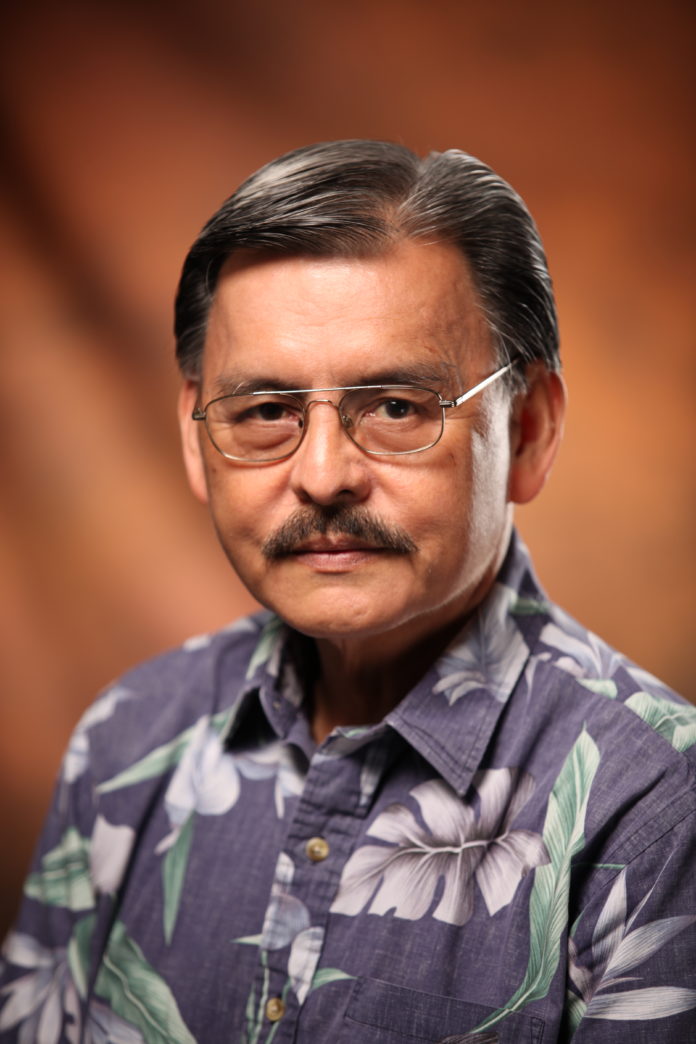 Cruz began his UOG career as a part-time assistant professor and instructor of public administration and management in the College of Business and Public Administration from 1979-83.

In 1983, he joined Gov. Ricardo Bordallo’s staff as the special assistant on education and boards and commissions. That year, he was named UOG president by the Board of Regents. After his term as president, Cruz remained with the university serving as a Regents professor, associate professor, and adjunct faculty until 2002.

Cruz began his extensive career in education as a teacher at Mt. Carmel Junior High School in 1969. He earned a Bachelor of Arts in English from the University of Guam, a graduate certificate in rehabilitation counseling from San Francisco State University, and a Doctor of Education from Western Michigan University.

Cruz’s wife is Dr. Teofila Sholing Perez Cruz, who served as a faculty member in the UOG School of Nursing and Health Sciences and as a project leader on the U54 cancer grant projects.

The Cruz family has established a scholarship at the UOG Endowment Foundation in his memory. Donations to the scholarship fund can be made at https://give.uog.edu/donate/dr-jose-quinene-cruz-education-scholarship/.
##