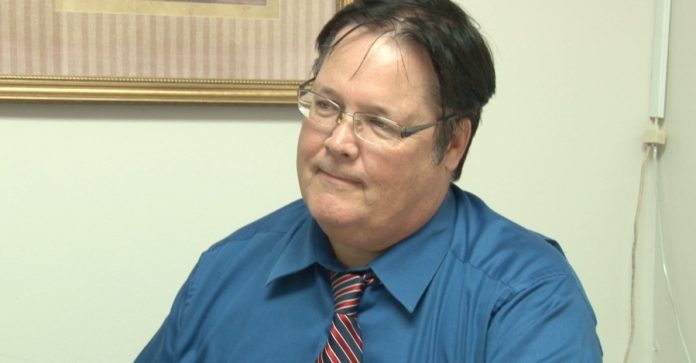 UOG Professor Ron McNinch says he was denied a promotion twice because the university perceived him to be a “troublemaker.”

Guam – The University of Guam says Professor Ron McNinch’s civil rights complaint filed in federal court is frivolous and should be dismissed. McNinch says the university retaliated against him for voicing his opinions about UOG’s alleged discriminatory employment process.

UOG Professor Ron McNinch’s complaint dates back to 2006 when he says he was denied a promotion because he was an outspoken critic of the university.

McNinch says he was denied a second promotion in 2011 for the same reasons. McNinch says instead of basing his request for promotion on his merits as a professor, the university faculty based it on an informal system of political and organizational patronage.

The reasons for his rejection, McNinch says, are the very basis for his original complaints. He says UOG is discriminatory in its hiring practices and he says he pointed this out to the UOG faculty on numerous occasions.

But instead of giving him a promotion, McNinch says he was viewed as a “troublemaker” and derogatory letters about him were circulated to harm his reputation.

UOG, however, says McNinch’s complaints are frivolous and they want the case dismissed.

First, UOG says McNinch’s suit is time barred since he missed the 180 day deadline for the charge of discrimination for the EEOC filing. UOG also says that even if McNinch’s complaint were timely, the case lacks evidence to indicate that the university discriminated against McNinch.

The university says two to four years had passed between the time that McNinch voiced his opinions against UOG and the time he was denied a promotion.

Previous case law, UOG points out, shows that even gaps of just eight to nine months have been found to be too great to show a causal link.