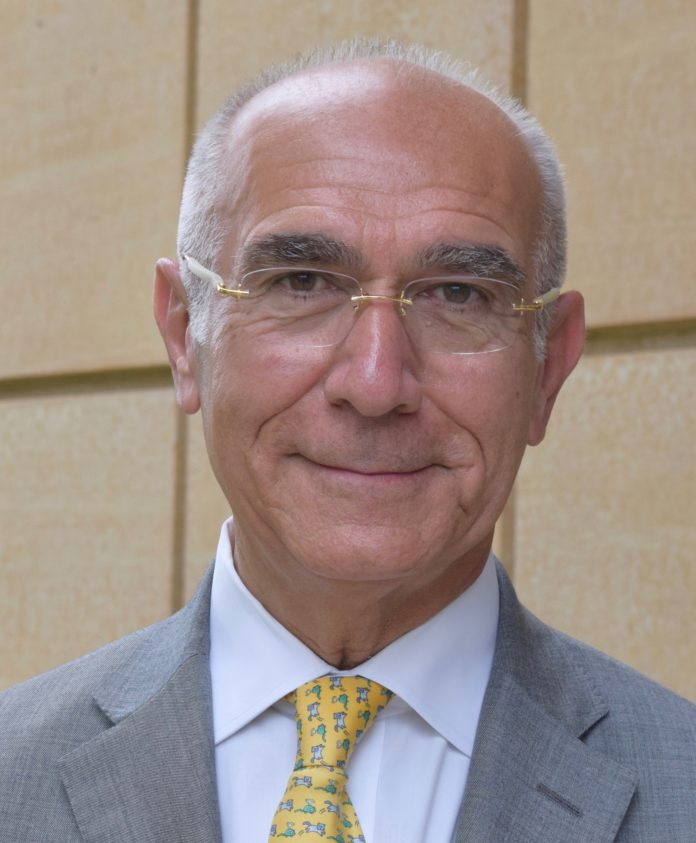 Guam – A search committee had just announced the three finalists being considered for the next University of Guam president and already controversy is brewing for at least one of the candidates.

The head hunter group who found the three off-island men and was paid six figures to do the job is being criticized for recommending a finalist with a contentious past.

A simple google search of Hamid Shirvani, one of three finalists recommended by a presidential search committee for the next UOG president, revealed a dubious past. It seems wherever he went–California, North Dakota, Iowa–a dark cloud of doubt was cast over him. In Iowa, Shirvani even faced allegations of sexual harassment.

So why would a search committee, paid over a hundred thousand dollars to find reputable people with impeccable records, recommend someone with a seemingly tainted past to a university embroiled in its own sexual harassment scandal with the conviction of ex-UOG professor Michael Ehlert for sexual assault?

“All I want to say is that every single one of these we checked out and we checked out thoroughly and we did not find substance to them. he has enemies,” asserted Wueste.

But also on News Talk K57 was Mike McFeely of WDAY News Talk out of North Dakota who covered the Shirvani controversy. His recollection of the stories surrounding Shirvani did have merit.

“He pretty much blamed people in North Dakota for being a bunch of uneducated rubes who treated him poorly because of his background and I see that he’s done that with Iowa as well saying that, no he was a high level administrator in ‘Trump country,’ in his words, and he’s blaming some of his problems on racism in North Dakota and Iowa,” McFeely pointed out.

When asked about some of the allegations, Wueste replied: “The particular instance which you’re referring to, which involves Briar Cliff College which is in Sioux City, Iowa, there were allegations made, they were investigated and they were proved to be not just false, but a set up, which was part of a group of people that did not like the fact that he was an Iranian in a largely white area.”

“I don’t think that was the case. From my experience it was more of a relationship problem that he just couldn’t get along with anybody,” recalled McFeely.

According to Wueste, the search committee sent letters to over 5,000 potential nominees; 60 applied. It was then narrowed down to nine and we confirmed at least one of those nine semi-finalists was UOG Senior Vice President Dr. Anita Borja Enriquez, who’s dedicated 20 years to the university.

We also spoke with former Speaker Judi Won Pat who applied for the position but did not make either cut.

“I was really very surprised myself primarily because when I read the announcement and what they were looking for in the new president, one of the things that they said at the onset was that it’s very critical that the new president would know the culture, understand the culture and humbly gain the respect of the people,” said Won Pat. “I was just as surprised as everybody else when I saw finally the list and the three and that they were all from off island and it’s disheartening because it really sends a very bad message to the people on the island. We’re pushing for a natural choice.”

The three finalists will be making their way to Guam to meet the people and spend some time at the university before a final decision is made.