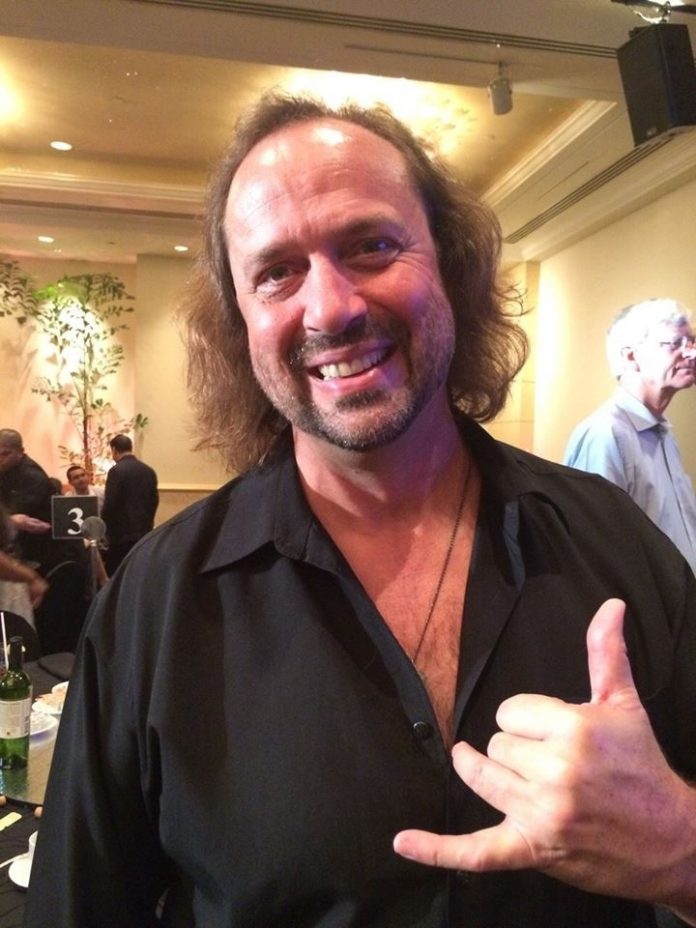 Michael Ehlert is accused of sexually assaulting two of his students at an off-campus event in October of 2014.

Guam – The trial for University of Guam Professor Michael Ehlert is expected to begin in November and could last between one to two weeks.

Ehlert is accused of sexually assaulting two of his female students at an off-campus event in Halloween of 2014.

The victims first took their complaint to the university which took action by suspending Ehlert for three months. However, he remains an employee of UOG today.

Ehlert has denied the allegations and moved to dismiss some of  the charges against him. At a hearing today, Judge Vern Perez entertained the motion to dismiss but because there are sealed filings attached to the motion, the public was not allowed to hear arguments on the motion.

Trial is tentatively scheduled for November 16.