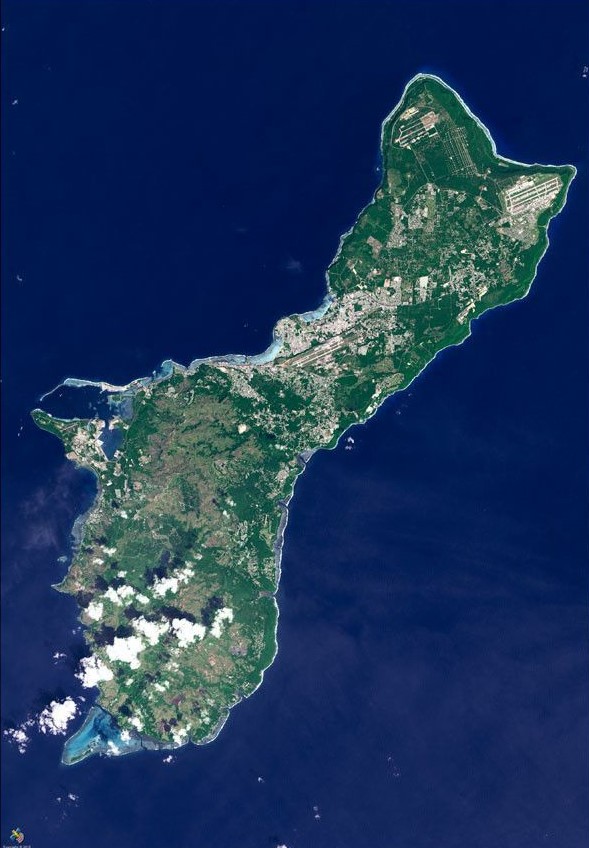 Guam’s economy for 2019 is expected to post growth of 0% to 1% when the real gross domestic product is officially released by the U.S. Department of Commerce’s Bureau of Economic Analysis this fall.

This prediction is part of the University of Guam Regional Center for Public Policy’s 2019 Economic Report completed Dec. 30. The report also predicts a stable 0% to -0.2% growth in 2020.

“That, to me, is positive news,” said Maria Claret Mapálad-Ruane, the principal author of the report, who holds a doctorate in economics and is a professor of economics at the university. “To maintain 0% is great — and it could even be a positive 1% growth ­— especially since throughout the year, many developments happen that could negatively impact our economy.”

The report takes into consideration economic factors of the past year, to include employment rates, inflation, GDP, the performance of the key economic drivers of tourism and federal spending, and changes in local and national government policies. 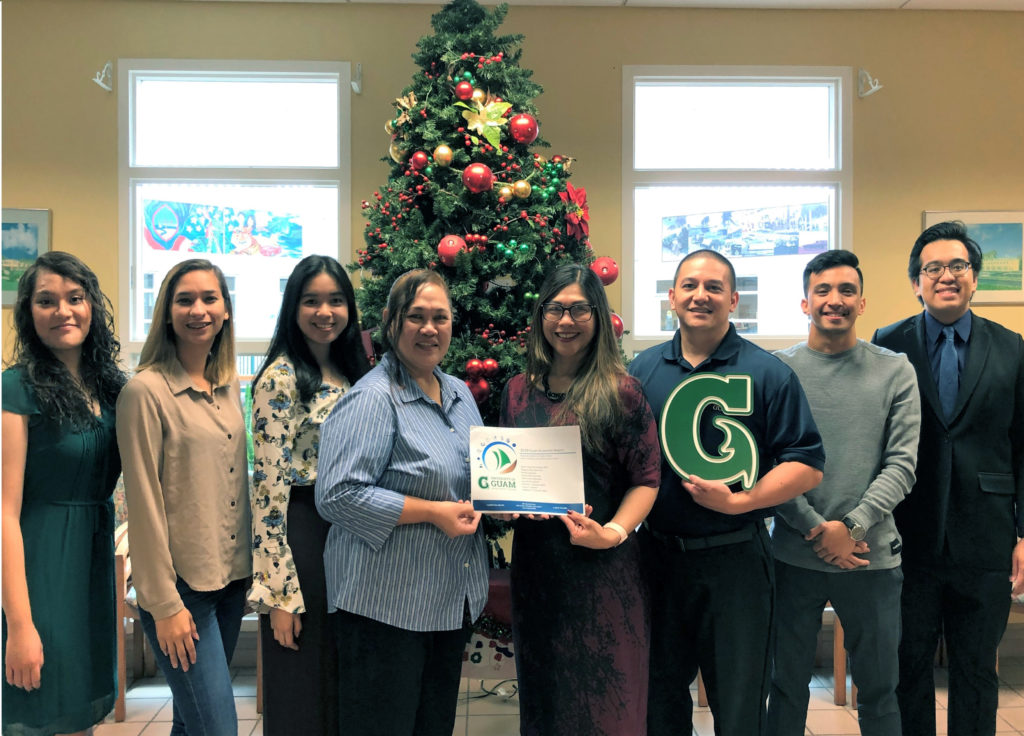 Comparing the 0% to 1% growth prediction to the potential -1% predicted by the center last year, Ruane said the notably strong performance of Guam’s tourism was unexpected, with record-breaking arrivals in 2019, including a 25% increase from Japan, and, most importantly, an increase in on-island spending by Japanese visitors and an even larger increase in spending by Korean visitors.

The other contributor to Guam’s economy in 2019 was federal government spending, which increased by more than $200 million in fiscal 2019 compared to fiscal 2018, including the $93 million increase in National Defense Authorization Act funding during the same period.

Any additional loss of federal funding and/or visitor spending could worsen this growth forecast, the report states.

Annette T. Santos, dean of the School of Business and Public Administration, which oversees the Regional Center for Public Policy, said, “This second annual Guam Economic Report is an example of our commitment to empower local and regional stakeholders to achieve greater levels of success through research and scholarly output. We hope that this product will serve as an important resource in key leadership decisions that may affect our island and its future.”

The report may be viewed in full at: https://url.uog.edu/SKPyXm