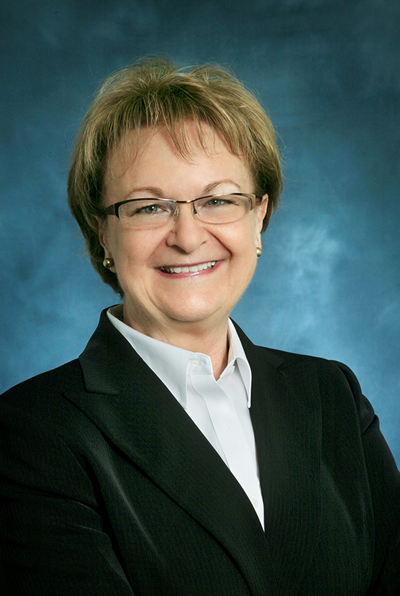 Guam – Dr. Helen J.D. Whippy, University of Guam Senior Vice President for Academic and Student Affairs will be recognized for her 25 years of service during a ceremony at 3:00 p.m. on Friday, July 19 at the Jesus and Eugenia Leon Guerrero School of Business and Public Administration Atrium.

During the ceremony, Dr. Whippy will be presented with a resolution from the 32nd Guam Legislature.

“Dr. Helen Whippy has been a force for institutional strengthening and advancement during her years of service at the University. She has been a strong advocate of assessment-based academic planning, was the major organizer of the University’s response to accreditation reviews and processes; brought stability to the institution after a period of faculty-administration conflicts and disagreements; served with grace, humor and intelligence as acting president whenever the institution needed her; was the major force during the past decade for developing the University community of scholars; understood the challenge to maintain academic rigor while remaining an open enrollment university; contributed to the great UOG and provided a role model for University citizenship which others emulate.”

About Dr. Helen J.D. Whippy
Dr. Helen J.D. Whippy has served as the University of Guam’s Senior Vice President for Academic and Student Affairs since 2001. She is a tenured full professor in the Mathematics Department and has been at the University in various roles since 1988.  As the Senior Vice President, Dr. Whippy led both Academic Affairs and Student Affairs for the University, an Assistant Vice President for Research, Graduate Studies, and Sponsored programs, as well as the deans/directors of two colleges, three professional schools, five research centers, the RFK Library, the Computer Center and Institutional Research report directly to her.

Dr. Whippy is an expert in managing complex systems through change, conflict management, strategic planning, and information systems. She is a mathematician and higher education scholar by training, but a teacher, a cancer health disparities researcher and a scholar of change and leadership studies by interest. Dr. Whippy is a strong advocate for women in science and mathematics.

Dr. Whippy is the author of over 50 articles, books, courses, technical reports and various institutional accreditation reports. Her latest publications document disparities in mortality and incidence rates of various cancers among ethnicities on Guam.