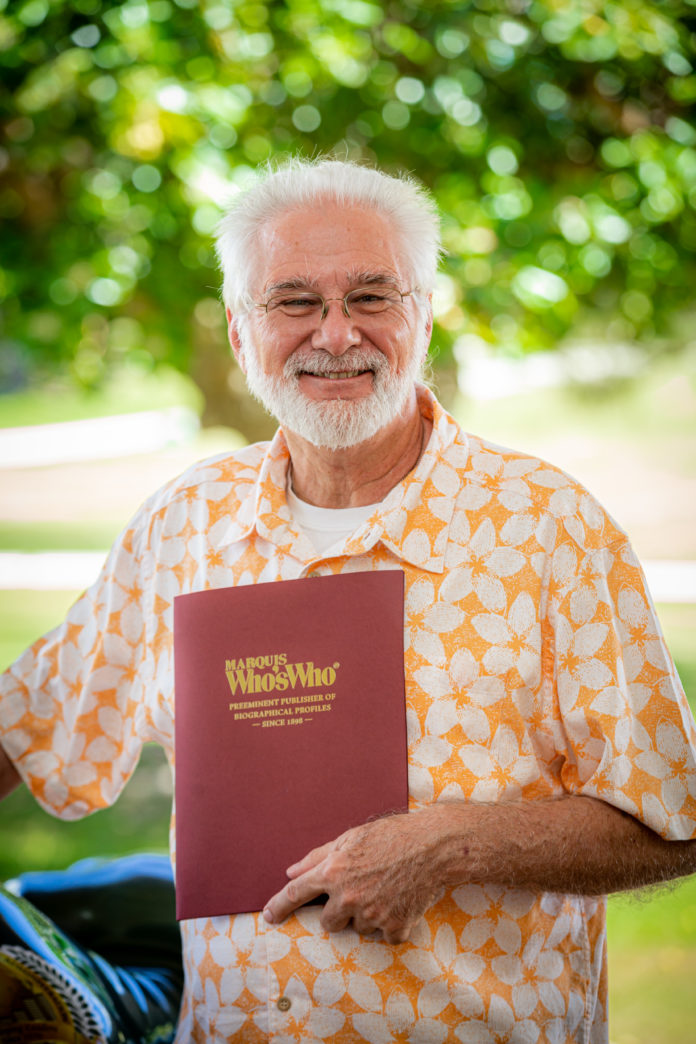 Marquis Who’s Who has published biographical profiles of the most accomplished individuals and innovators from every significant field since 1899 and is a resource for researchers, journalists, librarians, and others around the world. Individuals are selected on the basis of current reference value as determined by their noteworthy accomplishments, visibility, and prominence in their field.

Colfax, who has been with the University of Guam since 1994, was instrumental in establishing the human resource management degree program and has been an advisor for the UOG Student Chapter of the Society for Human Resource Management since its founding in 1998.

Outside of UOG, Colfax has spent more than three decades in international business in the Asia-Pacific region, including as the senior human resources consultant, general manager, and operations manager of Colfax Inc. and as a senior partner and consultant for Allied Business Consultants Inc. He has been active in various professional organizations and has served in various roles with the Society for Human Resource Management.

Colfax has earned a range of degrees from a number of universities, including Sophia University in Tokyo, Azusa Pacific University in California, Fielding Graduate University, and the University of Guam.