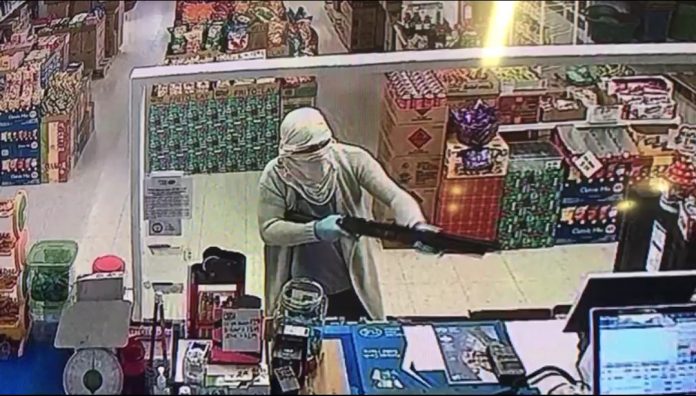 Guam – The Guam Police Department arrest the men responsible for the 2 hit robbery committed on Friday, the first at Papa John’s Pizza in Mangilao and the second at Local Mart in Macheche, Dededo.

That same day, detectives executed a search warrant on a Dededo home where they located the suspect responsible for both armed robberies, 44 year old Dennis Castro Aldan also from Dededo.

As the preliminary investigation suggests, both Deleon Guerrero and Aldan have been arrested for Robbery, Theft of Property, Guilt Established by Complicity, Terrorizing, Use of a Deadly Weapon in Commission of a Felony, Conspiracy and Criminal Facilitation and have since been booked and confined.