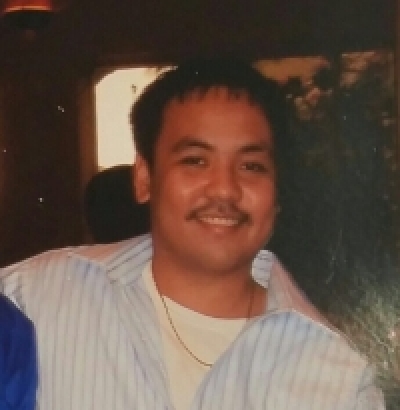 Authorities say Supnet contacted police to report that he was safe.

Guam – Guam Police Department acting Spokesperson Sgt. Liz Flickinger this morning says a man who had reportedly been missing since August 7 has been located and is safe.

Carlo Supnet, 31, was reported missing since August 7 and had been last seen in a 2012 red Toyota Corolla. However, Flickinger says Supnet contacted authorities Friday to let them know he was safe.