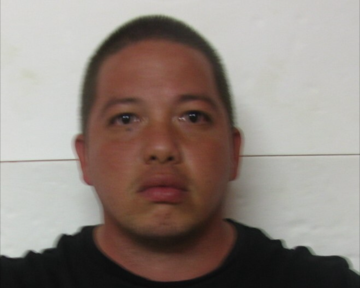 Guam – Police have arrested a school aide at an elementary school in Yigo after he allegedly sexually assaulted two female students there.

The shocking details were revealed in a magistrate complaint which says 31-year-old Sean David Cruz, a one-to-one aide, forced the female students into the bathroom where he molested them.

The first victim, according to police, was an 8-year-old girl who reported that last Thursday Cruz forced himself on her all while she was crying. The second victim, a 7-year-old girl, told police that a few days later Cruz tried to kiss her. She reported the incident to the school nurse.

According to Guam Department of Education staffing patterns, Cruz began working for the department in October 2015. He was most recently working at Upi Elementary School. However, GDOE Spokeswoman Isa Baza says Cruz is no longer employed with the department. She could not say whether he was terminated or if he resigned.

“The incident was reported to a school official and immediately reported to the Guam Police Department on Monday,” said Baza.