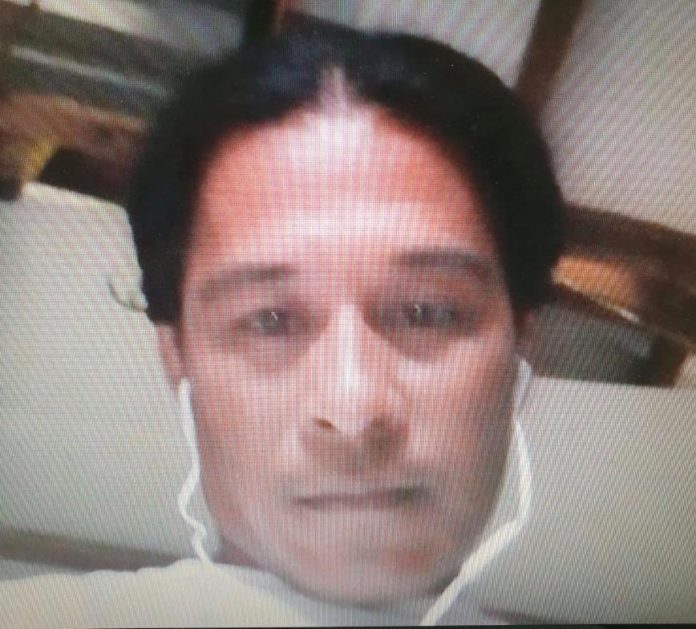 Guam – Police are searching for an individual wanted for questioning regarding a domestic violence complaint.

Uruk Ludwig is being sought by police, he is believed to be avoiding authorities and may flee once spotted. Police say he was last seen around 3:30 a.m. on  Monday, in the area around Shirley’s in Tamuning.

“Uruk Ludwig is a 34 year old male Chuukese. Now the picture they provided we have updated it, he has like a clean cut hair style…there is significant tattoos, we don’t know the exact tattoo markings the design on both his right and left cheek,” said GPD Spokesman Sgt. Paul Tapao.

Police are unsure if Ludwig is armed, if you see him do not approach instead contact GPD at 472-8911.