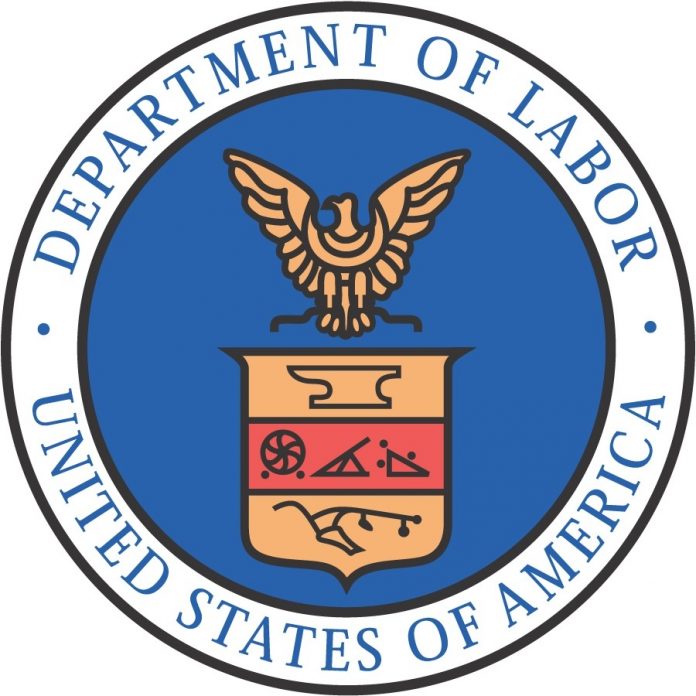 DOC Director Jose San Agustin wrote to BBMR to inform them that they have been warned that USDOL could take them to court.

Guam – The US Department of Labor is now investigating complaints about unpaid overtime at the Department of Corrections which has racked up to about $1.3 million over the last two fiscal years.

If the issue isn’t resolved, the US Department of Labor could take DOC to court.

“The main purpose of this is to inform them that the Department of Labor is looking into this and they’re concerned which we are as well. So the focus and the emphasis of it is for them to work with us and help us, I’m talking BBMR , to identify where we’re gonna get the funding, shift funding around so that we can pay the overtime to the folks,” explains San Agustin, who wrote the letter on April 13.

US Department of Labor Regional Public Affairs Director Jose Carnevali confirms for PNC that they are investigating overtime complaints at DOC.

In San Agustin’s letter, he says that Department of Labor Investigator Patrick Candoleta notes that the agency has received seven complaints and “penalties will be imposed of $550 per officer plus liquidation charges.” With 193 corrections officers affected, that penalty could cost GovGuam an additional $106,000.

The letter further states that “USDOL upper management will be forced to take this case to court where they will seek consent judgment to comply with the law and this will cost the government of Guam additional charges.”

“For the FY15, I can’t do much until the budget hearing beecause for FY16 budgeting we were not authorized to pay prior year. But hopefully when the budget hearing commences, my chair, which is Senator Frank Aguon, will address our need to be approved for prior year funding,” he says.

Although overtime concerns have been an ongoing issue for DOC for several administrations, San Agustin points out that much of the overtime that accumulated last year was due to a one hour training all corrections officers were required to attend. He also says that in FY15, a clerical error caused a delay in getting overtime payments out.

“I can attest to you that again it’s clerical error. Our submission of our shortfall from my side was submitted late to BBMR so they were not able to react to my request,” notes San Agustin.

San Augstin also says that while this issue has now come to light, DOC has improved in making timely payments over the years.

“Really, what causes a lot of this really is we should have a certain amount of manpower on board and that’s the additional 41 that we’re waiting to bring on board to be be able to assist, overcome a lot of this overtime,” says San Agustin.

“I wanna apologize to the employees and to their families for not paying them in time for as much as I would like to, but I also commend them … they’re hard work individuals who have put in a lot of hours beucase of what they believe what they’re doing is the right thing,” he adds.