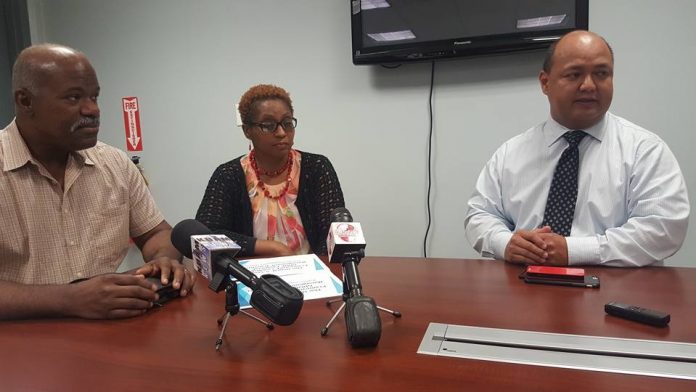 US Department of Education officials are impressed at GDOE’s progress so far in trying to get off high-risk grantee status.

Guam – At a conference this afternoon, the two visiting US DOE officials say they have seen tremendous progress in just over a year. Since 2009, special conditions have been placed on GDOE including the requirement for a third-party fiduciary agent to manage how GDOE spends federal funds.

US DOE representative Christine Jackson explains that the most important piece is that DOE has a new financial management system in place. She says she’s now seeing DOE utilizing Standard Operating Procedures and becoming more responsible and transparent, but GDOE is just in what they categorize as the implementation stage. Only one major initiative, which is the Property Management or Fixed Assets, is in the Burn In or Adoption Period. She says GDOE is on its way but it’s going to require stability.

Jackson explains, “The Standard Operating Procedures that they have just begun to implement and also there’s been a few that’s been approved and they’re training. All of this stuff is in the base level but if you notice there is a “burn in”. We mentioned this in the board meeting, Fixed Assets were a very critical issue identified as deficient. So to have that at a burn-in stage is critical and shows a major progress.”

US DOE Mark Robinson says, “Some of the other work streams however because of their complexity and what’s involved in getting them to the point where they’re implemented would take a little longer. The idea would be that as GDOE begins to exhibit the ability to effectively manage each one of these work streams that we would phase in the transition to each one of those over time to the end is completed.”

US DOE officials will be on island until November 9. During their visit, the officials will be meeting with the Guam Education Board, GDOE management, the Office of Public Accountability, the Guam Legislature, and GDOE employees at both the central office divisions. Tomorrow, the Legislative Education Committee wild hold a roundtable meeting to get an update on GDOE’s progress. The roundtable meeting will take place tomorrow in the public hearing at 10:30 am. 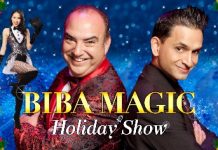 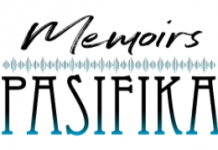 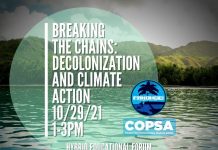 ‘Breaking the Chains’ forum to focus on decolonization, climate change