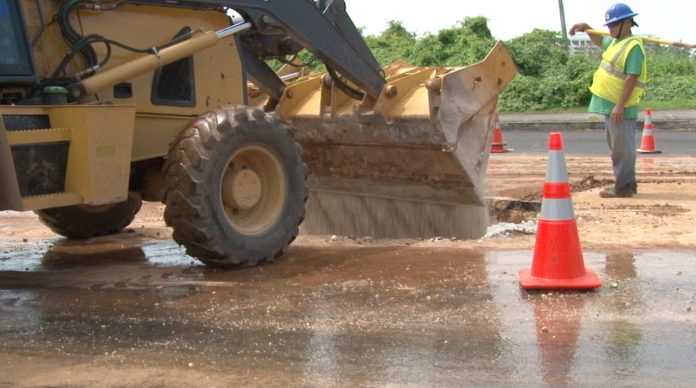 Guam – The Guam Waterworks Authority has received a grant from the U.S. EPA worth $9 million.

The grant was originally worth $12 million, but had to be split between GWA and Guam EPA. With its portion, GWA will upgrade its wastewater treatment plants. According to CCU chairman Joey Duenas, the U.S. EPA has a state revolving fund, which allows the federal agency to give grants to states and territories. Duenas says that amount GWA receives is ultimately determined by how much the U.S. Congress gives the EPA.

“What were talking about with the state revolving fund grant monies is these are projects, small projects that EPA funds for everybody,” said Duenas.

Duenas says that GWA will begin a planning process to determine where they want to spend the money and then the CCU must approve the plan. The next CCU work session is scheduled for November 24.