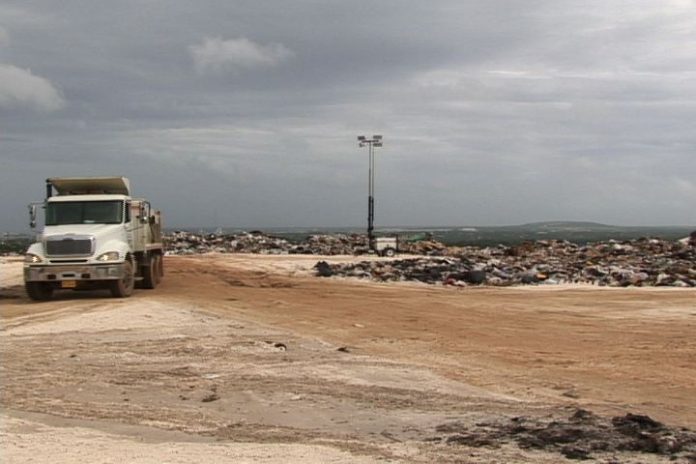 US Department of Justice agrees with Federal Receiver that GovGuam’s Financing Plan for Ordot Dump closure is not viable.

Guam – The US Government believes that based on GovGuam’s track record, they cannot be trusted to finance the post-closure care of the Ordot Dump.

Attorney Robert Mullaney with the Justice Department, in his latest filing, sided with Federal Receivers Gershman Brickner and Bratton that the Guam government’s financing plan filed on September 30th is not a viable option.

“Despite the troubled history of its operation of the Ordot Dump, GovGuam, through its financing plan, asks the court simply to trust that this time it really will set aside on an ongoing basis the funds it has never managed to set aside in 61 years of operating the Ordot Dump,” Mullaney wrote, adding that he agrees with GBB that “based on GovGuam’s track record, this claim simply has no credibility.”

“At this point, the receiver’s plan for assuring funding for post-closure care for the Ordot Dump … is the only viable plan that comports with the requirements of the Consent Decree,” he adds.

Mullaney also disagrees with Attorney Mantanona on the permanent closure of the Dededo Transfer Station, noting that as GBB had pointed out, closure of the most heavily used dump station on Guam could lead to an increase in illegal dumping. However, Mullaney says he’s not opposed to GovGuam’s proposal to shut it down, subject to a court-imposed condition that GovGuam would foot the bill.