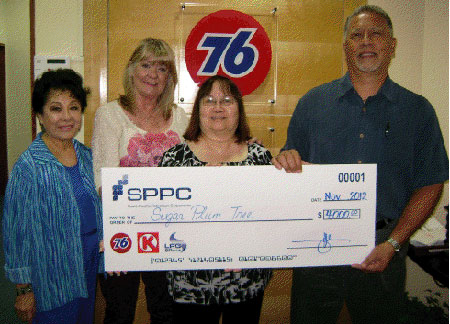 Guam – Military and local emergency responders, participated in a search and rescue exercise off Sirena Beach on the north shore of Guam Thursday.

The exercise scenario commenced when a fictitious company that offered a survival at sea experience north of Pati Point called 911 when the tour vessel’s engines stopped working and they were unable to retrieve eight swimmers several miles from shore.

“We wanted to test our search and rescue response in the northern waters of Guam where the currents are unpredictable, the high cliffs present a challenge for communications, and the remote location is a distance away from rescue assets.” stated Lt j.g. Rich Russell, the Coast Guard’s lead exercise coordinator. “The area also provided a prime training area for jet ski rescue operators to practice rescues near the reef and coordinate at sea triage with awaiting boats”.

The Coast Guard’s Rescue 21, which has been operational since last May, proved essential in communicating with responders shielded by the high northern cliffs. Operators used the communications tower in Rota to pick up marine radio frequencies on scene while Guam Homeland Security’s communications vehicle served as the incident’s command post. Prior to system’s installation, the area between Ritidian Point and Pati Point had extremely limited radio coverage, but that is no longer the case with the Rescue 21 system.

“We already have a mature relationship with our federal and local maritime rescue partners, but exercises such as this test our ability to operate and communicate in a more challenging situation.” said Capt. Casey White, Sector Guam commander. “We learned some valuable lessons, but we also demonstrated our capability and the great power of our partnerships”.