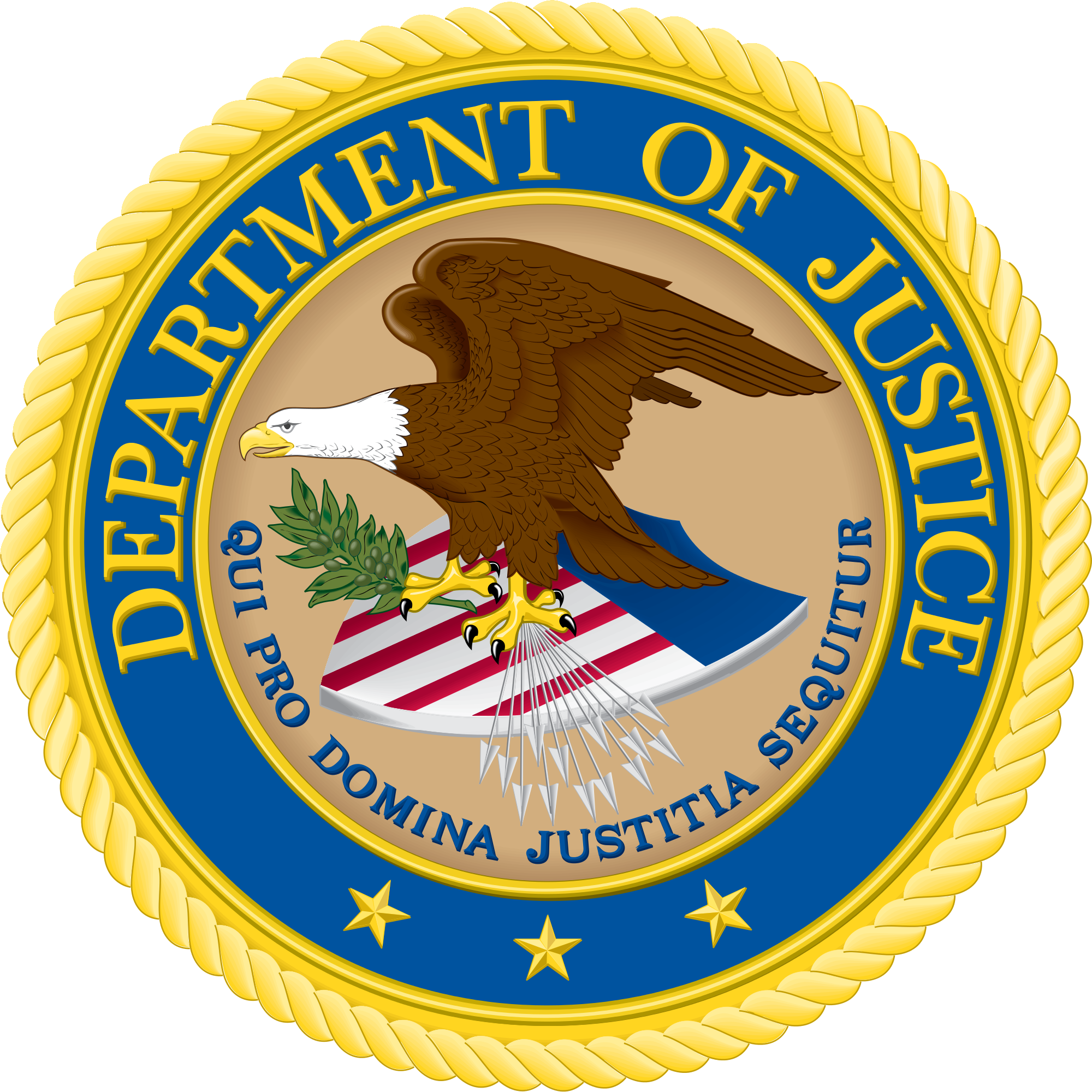 The U.S. Department of Justice has sided with Arnold “Dave” Davis in the landmark case against the Guam plebiscite. The U.S. DOJ filed a brief in the 9th circuit court of appeals in which it states, “this court should affirm the decision of the district court.”

Guam – The Guam District Court ruled in favor of Davis’ initial lawsuit—in which he sued GovGuam for not allowing him to register for the plebiscite on the island’s future political status. Local law only allows “native inhabitants” of Guam to participate in this vote. The Guam District Court sided with Davis, stating the plebiscite law violates the Fifteenth and Fourteenth Amendments.

Guam Attorney General Elizabeth Barrett-Anderson then filed an appeal of this decision in the U.S. Ninth Circuit Court. In USDOJ’s brief in support of Davis’ suit, the federal government argues “Guam’s plebiscite law intentionally discriminates based on race against non-Chamorros.”

It should be noted that Guam law defines native inhabitants as “persons who became U.S. citizens by virtue of the authority and enactment of the 1950 Guam Organic Act and descendants of those persons.” Despite this, USDOJ asserts “Guam has failed to show that the plebiscite law’s racial classification survives strict scrutiny under the equal protection clause of the Fourteenth Amendment.”

The USDOJ further argues that “Guam’s plebiscite law purposefully discriminates against non-Chamorros based on race in violation of the Fifteenth and Fourteenth Amendments.