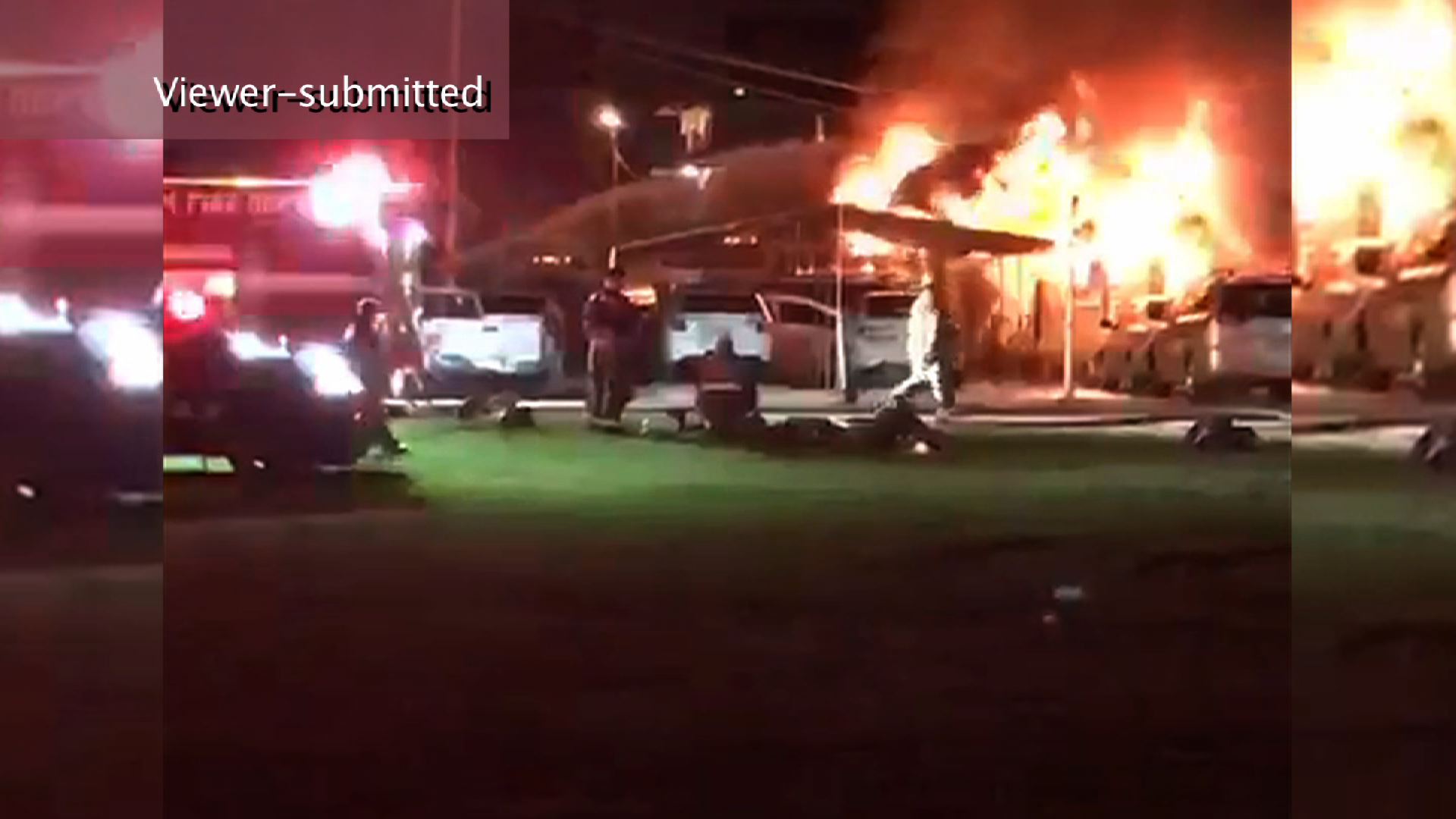 A second fire was also reported in the same are and both arson cases are being investigated separately for now.

Guam – Guam Police are seeking the public’s help in finding those responsible for a fire at the Carmony Used Car Lot as well as Pristine Detailing establishment.

Guam Fire Department Spokeswoman Cherika Chargualaf says the call came in around 8:45 pm of a structure fire at the Carmony Used Car lot in Hagatna.

While firefighters worked to extinguish that blaze, a GFD commander noticed a second fire raging in the background at Pristine Detailing. Additional firefighters were called out to the scene.

Chargualaf says GFD’s Fire Marshall determined that both fires were intentionally set and an investigation has been opened.

“Right now everything is still under investigation together with Guam Police. They will be conducting an arson investigation. For now there’s no definite that the two fires are connected so they’re gonna treat it separately for now,” said Chargualaf.

Again, if you have any information about the two arson cases, you’re asked to contact GPD, GFD or Guam Crime Stoppers at 477-HELP.