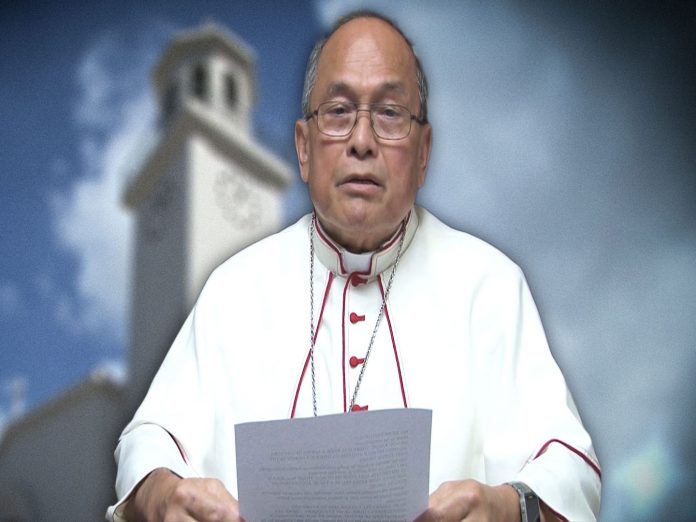 The Archdiocese of Agana released the following statement:

“We welcome this closure with great relief. We have needed it badly. It has been a long and painful period for our Church and our island community as a whole.”

“Our Church on Guam can now continue with certainty, our collective journey toward healing and reconciliation. Most importantly, the victims, survivors and their families who have suffered greatly can have some measure of solace that justice has been rendered in the Church’s Tribunal process.”

The official news release issued by the Press Office of the Holy See states the following:

“As was announced on 16 March 2018, the Apostolic Tribunal of the Congregation for the Doctrine of the Faith concluded a First Instance canonical penal trial in the case of the Most Reverend Anthony Sablan Apuron, O.F.M.Cap. (Agaña, Guam).

“As was noted at the time, an appeal was possible and was in fact lodged. That appeal has been concluded. On 7 February 2019, the Tribunal of Second Instance upheld the sentence of First Instance finding the Archbishop guilty of delicts against the Sixth Commandment with minors. The penalties imposed are as follows: the privation of office; the perpetual prohibition from dwelling, even temporarily, in the jurisdiction of the Archdiocese of Agaña; and the perpetual prohibition from using the insignia attached to the rank of Bishop. This decision represents the definitive conclusion in this case. No further appeals are possible.”

The archdiocese will have a news conference today, April 5, at a time to be announced.