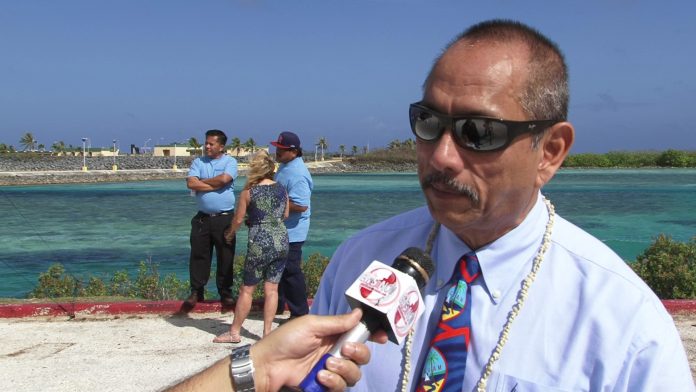 Bill 2 was passed unanimously by the Guam Legislature.

Bill 2 is a hybrid retirement reform measure that would give GovGuam employees options outside of the current defined contributions plan, which many say is not a plan that will support employees going into retirement.

Vice Speaker Cruz disagrees with the governor, pointing out that the governor had known about this bill 15 months ago.

“As it relates to the cost, they’ve been talking about the cost. It says here, ‘My fiscal team sat down and tried to figure out the cost.’ If your fiscal team can’t figure it out in 15 months, you really have problems,” Cruz points out. “Besides that, during those 15 months they should have provided their alternative to it.”

He adds: “But just to sit there on your thumbs and not come up with any idea–that’s unconscionable, especially when we have 8,000 employees out there, many of them who are going to be retiring in the next couople of years and they’re gonna be retiring into poverty.”

Although the Legislature passed Bill 2 unanimously, Cruz says he hopes his colleagues will continue to support the measure for an override of Governor Calvo’s veto.