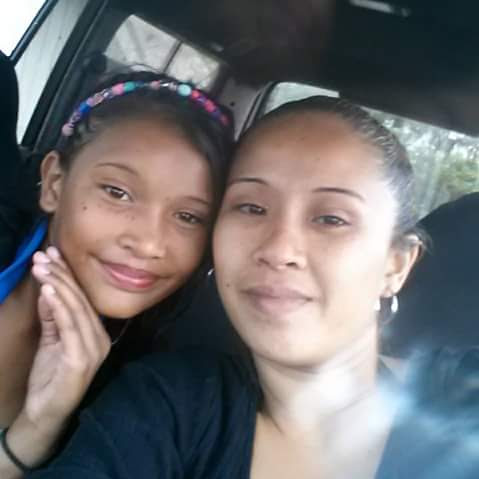 The 31 year old victim of Sunday night’s fatal auto-pedestrian accident has been identified as Barbara Lizama, this according to Charlie Lauron, spokesperson of the Guam Regional Medical City where Lizama was transported following the accident. According to GPD Spokesperson Sgt. Paul Tapao, at around 7:20 that evening, she and a 12 year old female were struck by an unidentified vehicle while walking north on the northbound lane of Route 28 between Chalan Natibu and Chalan Palauan in Ysengsong Road, Dededo. Lizama was pronounced dead at 7:44 pm, only minutes after being struck.

An investigation was immediately initiated, to include officers from the Dededo Precinct Command and GPD’s Highway Patrol Division, who canvassed the area in search of the vehicle responsible, however it yielded unsuccessful. The case is still on going and police are reaching out to the community for any information relative to the fatality that may hold the driver accountable for Lizama’s death. Contact information are as follows: