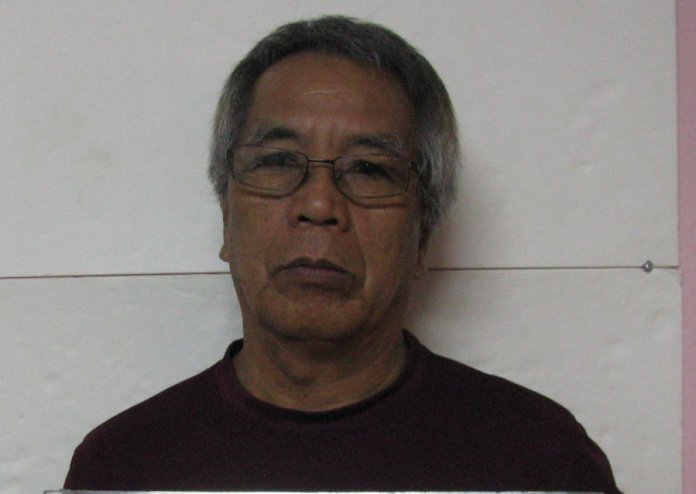 Guam – It appears that the man responsible for the death of a woman as she attempted to cross the road in Dededo was driving drunk during the fatal accident.

It was on Sunday, that Melinda Sue Duenas succumbed to her injuries following the tragic auto pedestrian accident in front of American Grocery in Dededo.

According to GPD Spokesperson Sgt Paul Tapao the man responsible for the accident has been identified as Edwin Baiolo.

Baiolo was allegedly operating a Jeep Wrangler under the influence of alcohol when the crash occurred.

He was arrested for driving under the influence however at this time GPD could not comment on whether the charges would be amended as a result of the victim’s death.

Baido was booked and confined.