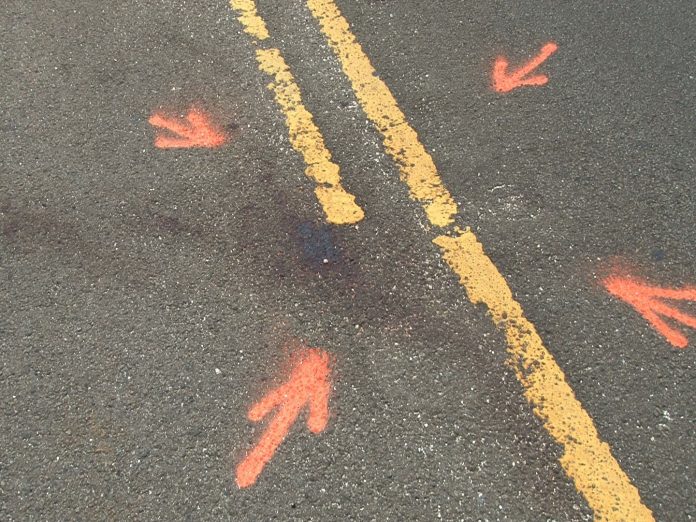 The victim was taken to Naval Hospital where he died not long after he was struck by a motorist traveling on Route 10.

Guam – The victim of a fatal auto-pedestrian accident last night in Barrigada has been identified as 33-year-old Keies Iwauo.

The man was transported to Naval Hospital where he was pronounced dead at 8:41 pm. Guam Police Spokesperson Capt. Kim Santos was on Mornings with Patti this morning to talk about the investigation.

“Usually when we have accidents like this, they’ll provide the very basic information. Highway patrol will provide very basic information to me,” she explains. “Cases like this where we do have a fatality, that results in a fatality, involve further investigation. They take measurements, highway patrol responds out, block off the road ways, take measurements, interview witnesses and so forth.”

All lanes going north and south bound in the area were closed off for several hours as GPD’s highway safety patrol division conducted an investigation. It was reopened around 10:30 pm. No arrests have been made.