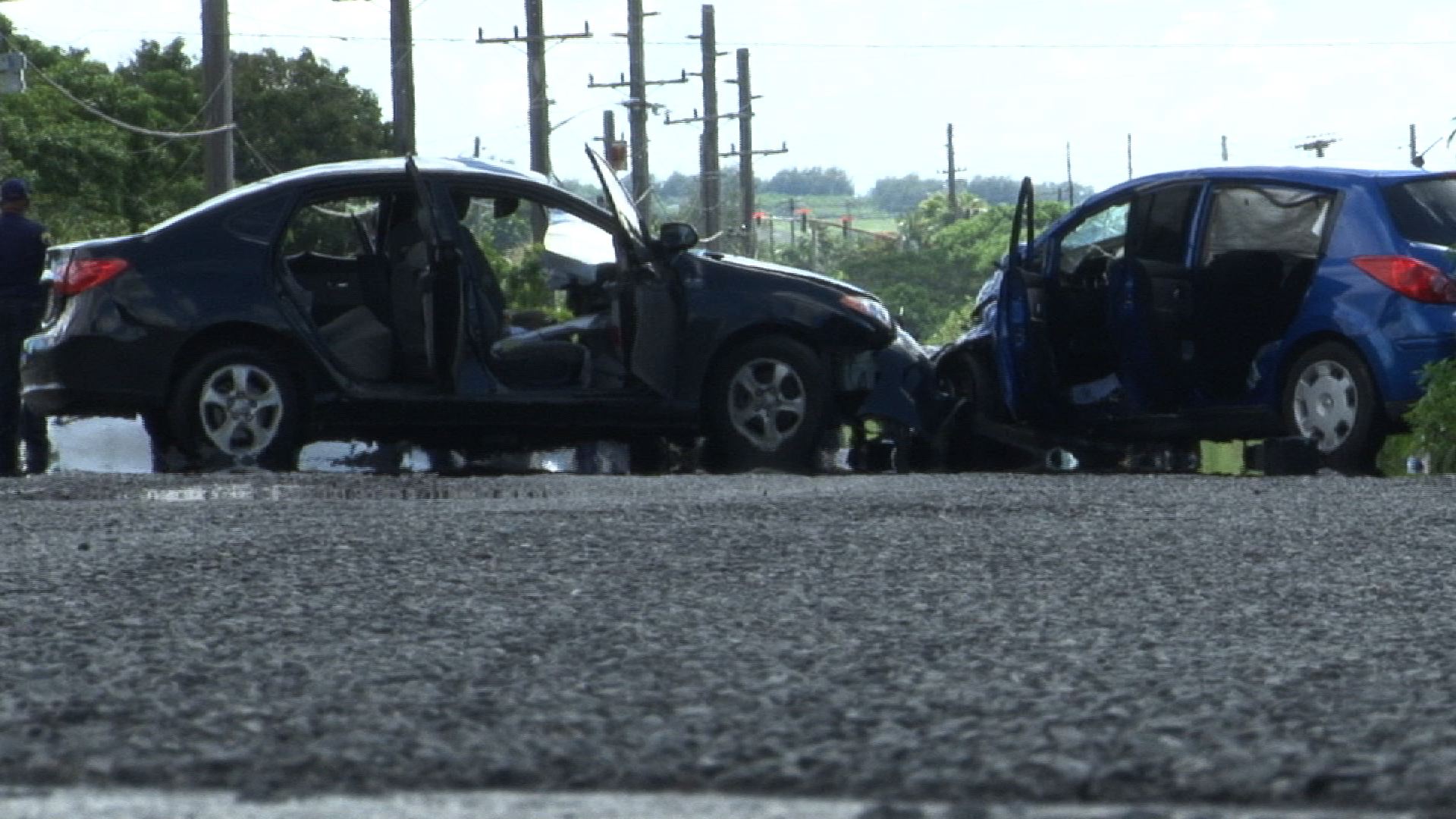 Lawrene San Agustin died of a crushed chest and abdomen.

Guam – Dr. Aurelio Espinola has performed an autopsy on the woman who was killed in the three-car collision last Friday on Route 3 in Dededo.

Dr. Espinola identified the victim as 33-year-old Lawrene San Agustin, saying she died of a crushed chest and abdomen. He also noted that it was difficult to tell how fast San Agustin may have been driving her vehicle at the time she lost control.

Guam Fire Department Spokeswoman Cherika Chargualaf says the call came in around 11:30 am last Friday and GFD units were on scene within minutes. According to authorities, a Honda Civic and a Nissan Versa were traveling in the south bound lanes when San Agustin, driving in the northbound lane, lost control of her vehicle and veered onto the south bound lanes, striking both the Honda Civic and Nissan Versa.