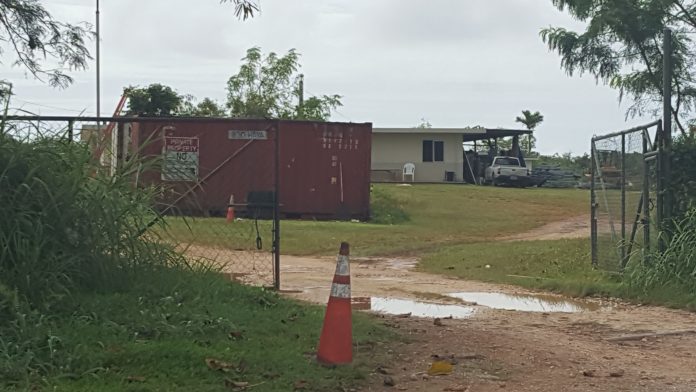 Guam – 33-year old, Randy Tomei, has been identified as the victim in the fatal stabbing on Friday.

According to police, Ngiraibai Brandy Stephanus and the victim resided at the same housing barracks on 330 Chalan Paderon Haya in Yigo.

A source indicated that both men arrived on Guam in October from Palau and may have been related.

Police were called to the scene around 2:50 p.m., on Friday, discovering Tomei unresponsive and bleeding from the chest.

Stephanus was arrested after being questioned by police regarding the incident. Police say that Stephanus admitted to stabbing Tomei during an argument and that the weapon used was recovered.

Stephanus was arrested on charges of murder, aggravated assault, assault and the use of a deadly weapon in the commission of a felony.