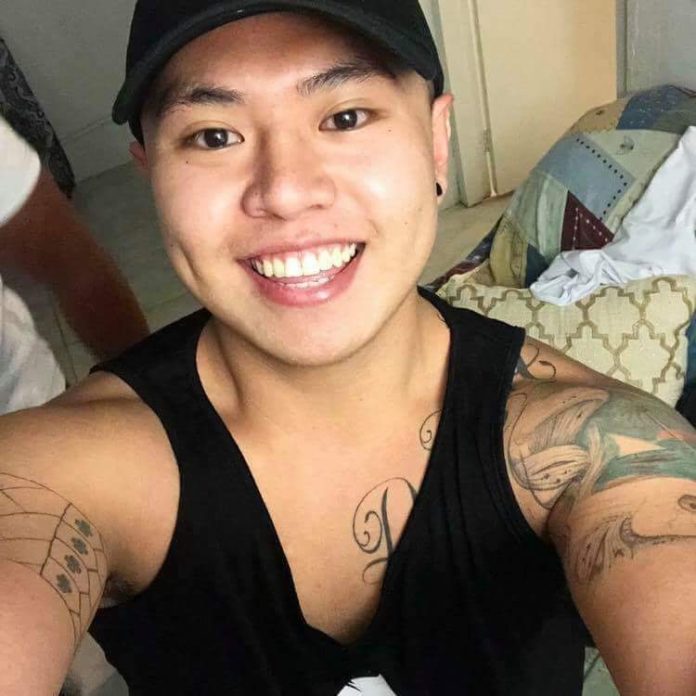 Guam – The victim in the second traffic-related accident has been identified as Zacharay Flores Dayrit, 23.

Guam Police Department Spokesman Sgt. Paul Tapao said that at about 2:07 a.m. a blue Lexus was traveling on the inner north bound lane of Route 3 near Okkodo High School when the operator lost control of the vehicle. Dayrit’s car veered off the roadway, struck a guardrail before colliding with a utility pole.

He was rushed to the Guam Memorial Hospital where he was later pronounced dead.

Dayrit’s cousin, Jenei Aguon, says rosaries are being said nightly at the Santa Barbara Catholic Church after the 6 p.m. mass. Funeral arrangements are still being made at this time.

Meanwhile, Medical Examiner Dr. Aurelio Espinola is off island and will not be performing any autopsies until he returns in about two weeks.

Sgt. Tapao said investigations have been launched in both car accidents and police will be looking into several factors, including speed, weather, alcohol or drugs.