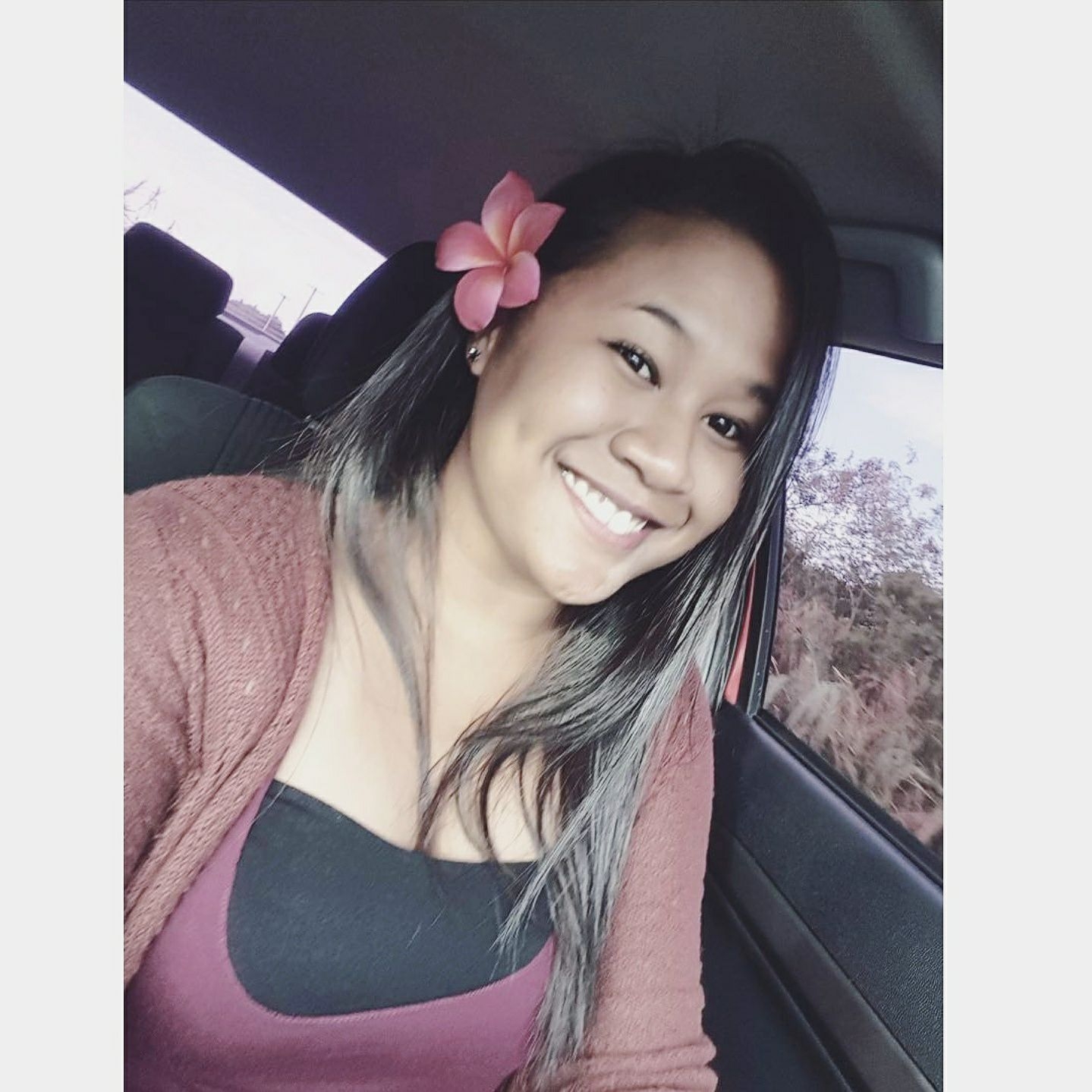 Guam – The female passenger who was ejected from a pickup truck on Thanksgiving morning died of a broken neck, according to Medical Examiner Dr. Aurelio Espinola.

The victim has been identified as 20-year-old Wynonna Ngirachelsau who was the passenger of a Toyota Hilux last Thursday.

Police say the driver of the Hilux was heading westbound on Route 15 in Yigo when he lost control of the vehicle and ran off the roadway. In the process, Ngirachelsau was ejected from the vehicle.

Dr. Espinola says the broken neck was the result of the impact when the victim landed. The medical examiner ruled Ngirachelsau’s death as accidental.