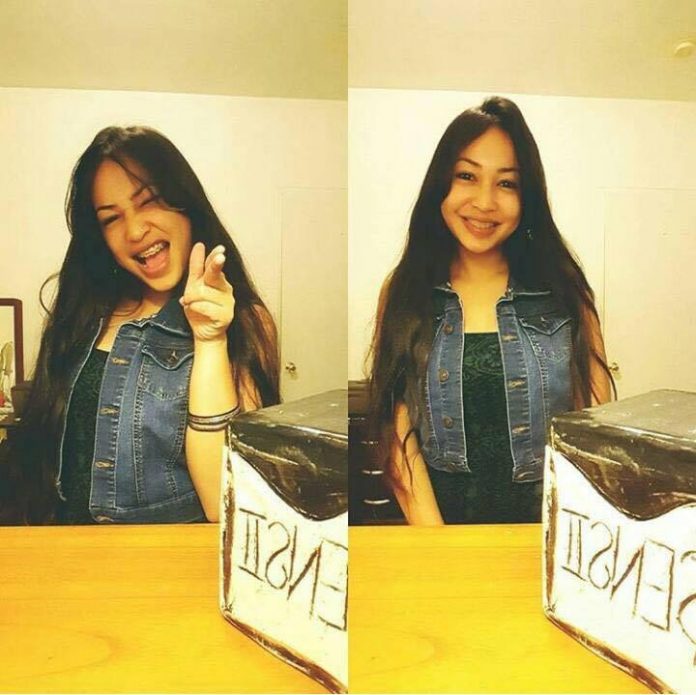 Over the weekend, a head-on-collision took the life of a teenage girl. Today, PNC found out more about the victim.

These are only a few descriptions of Joshalyn, the 17-year old senior at Simon Sanchez High School who was ready to graduate and start a better life for her and her family.
Her best friends Melody Wasisang and Laila Mallari call her “Josh” or “Joshy”. Laila says she first met Joshy in Algebra class. She says after talking for a few minutes and finding out that they share the same interests, their friendship took off. They became the best of friends.
Laila says Josh loved exploring, whether it’s strolling around the island, heading to the beach, or hiking. Laila describes Josh as a “once in a lifetime” kind of friend. She says she would never have a bad day because Josh would always cheer her up and motivate her.
Josh was a social person, she says, but she kept her circle small because Josh would joke “less people to drop off to places, more gas to save”.
Laila says since Josh was on her senior year, she was already planning for her future. In fact, Laila says, Josh was planning to join the National Guard after graduating. Unfortunately, just this past weekend, a tragic car accident took her life.
Josh is survived by her parents, two brothers, two sisters, relatives, friends, and fellow classmates. Pictures and videos of Josh are being shared all over social media with messages of love and peace.
Laila says she misses Josh’s random funny moments, but she knows Josh is watching over them.
In the words of Josh, “take it easy”.