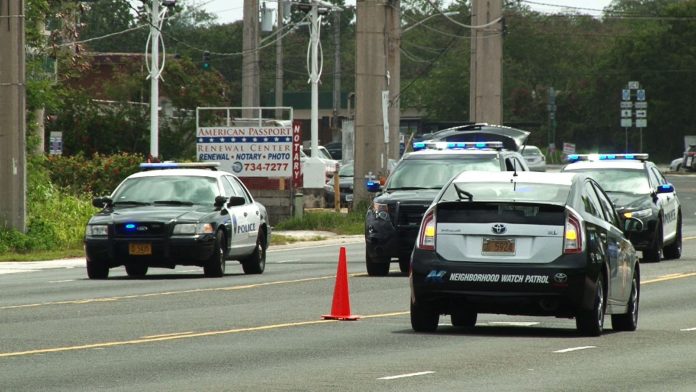 The Female vicitim Received CPR while enroute to Naval Hospital.

Guam – One female victim involved in an auto vs. pedestrian accident was pronounced dead at 09:35 a.m. by Naval Hospital authorities. The Guam Police Department is currently investigating the crash, which happened in front of the Bank of Guam in Mangilao. According to Naval Hospital PAO Brayton Metzger, the patient was in traumatic arrest while en route to the hospital and she suffered multiple “non-survivable” injuries. The investigation into the crash remains open.