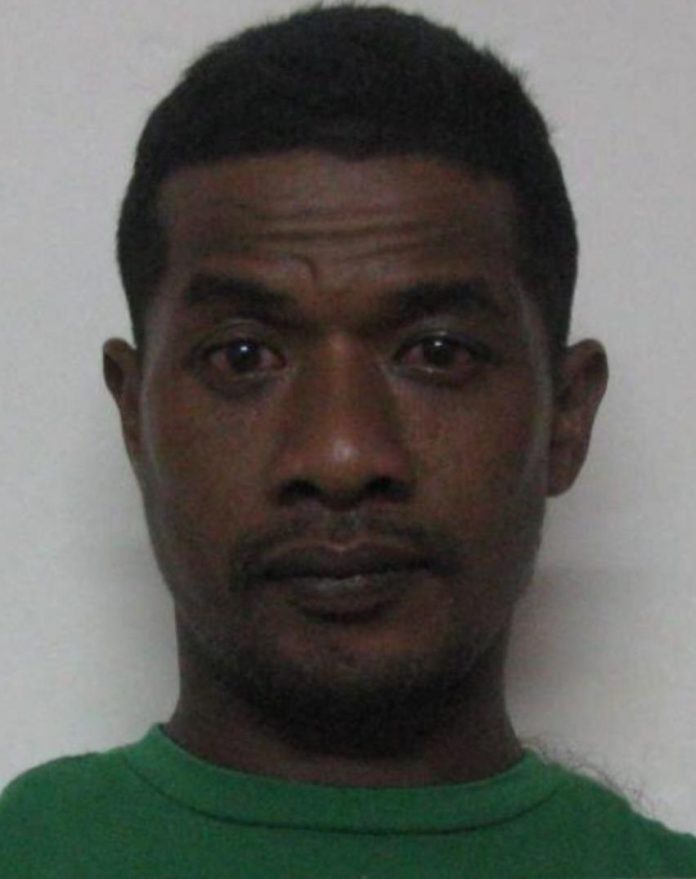 Guam – Day two of the trial involving Weser Wesen, the man accused of raping and impregnating a minor girl. Today’s proceedings began with the defense attempting to poke holes in the victim’s testimony.

With a smirk on his face, Weser Wesen stared at his alleged victim as his attorney William Bischoff began the cross examination. Bischoff began by questioning the minor’s age at the time of the alleged sexual assaults and physical abuse. While the victim was born in October 2000, she was adamant that she is now 19 years old. Bischoff stressed this assertion stating that despite the birth date indicated on the victim’s passport she believes herself to be 19 years of age. While this may seem trivial, the defense’s focus on this appears to be an attempt to prove that she was not a minor at the time of Wesen’s arrest on October 19, 2018.

Weeks following his arrest the victim gave birth to a son which she claims she conceived while being raped by Wesen. Bischoff questioned if her mother knew that the child belonged to Wesen. While the victim admitted to be questioned by her mother regarding her pregnancy, she told jurors that when her mother asked she did not respond and instead kept quiet. Bischoff then questioned if other family members knew she was pregnant. According to the victim, “they may have noticed but they did not talk about it. My other aunt asked but I didn’t tell.” Sharing that her family did not know the paternity of the child until after Wesen was arrested.

The victim repeatedly shared that she feared Wesen. Further telling the court that she did not tell anyone about the sexual assaults because Wesen would beat her. Bischoff questioned why she never told her mother arguing that she must have been aware, to which she responded, “because if I tell my mom and my mom talks to him then he will beat my mom and myself.”

Trying to poke holes in the victim’s allegations, Bischoff questioned why she never left, why she didn’t stay with other family members. The victim stated that she was scared of Wesen and acknowledged that she feared he would chase her down and beat her. Further stating,”I am not strong or tough.”

Bischoff then turned his attention to the events that occurred on the day Wesen was arrested, arguing that the victim had told a different story to police than what she had testified to in court yesterday.

Bischoff first pointed out that the victim had spoke with a representative at the Attorney General’s office on Monday and that during that conversation the victim had allegedly stated that the sexual assaults began while they stayed at Chalan Palauan instead of Kaiser Dededo. The victim however clarified that she told the AG’s official that it was in Chalan Palauan that she became pregnant.