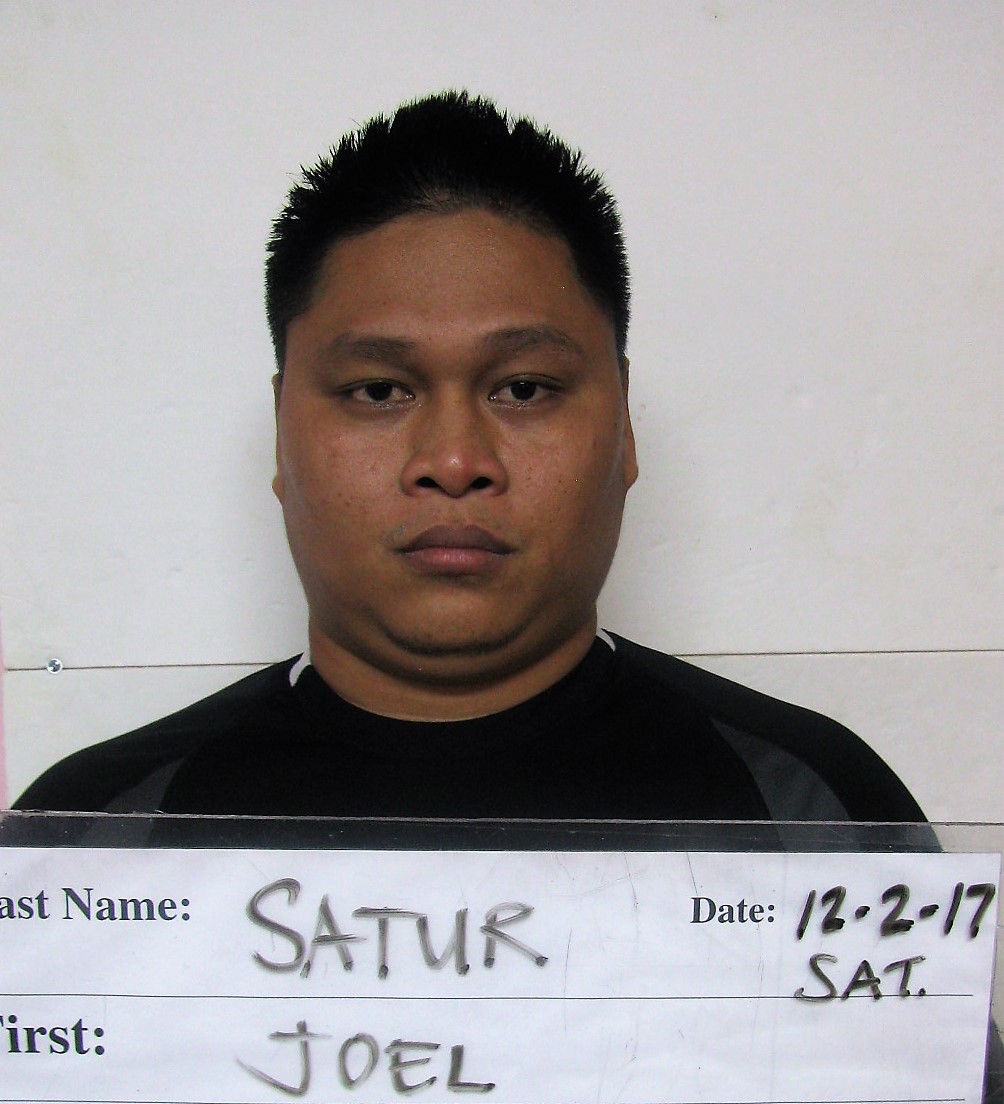 Joel Satur also sent the victim an apology through text message, according to police, proving that he had committed the crime.

Guam – Most workplaces offer protection from sexual harassment and, in fact, by federal law, it is mandatory. But for one woman, sexual abuse happened at the hands of her boss—literally.

Police say the victim came forward after her supervisor sexually molested her on several occasions over the course of two days and all occurring at the workplace.

The victim told police that last week, her boss, identified as 28-year-old Joel Satur, made inappropriate comments toward her and then fondled her breasts. She also reported that Satur pressed her up against a wall and began molesting her while trying to kiss her.

Before going to police, Satur allegedly tried to dissuade the victim from reporting him to police but when he was confronted by police, he could not deny the allegations based on his text messages to the woman.

Police say Satur admitted to sexually abusing the victim, but gave a different date for the assault. Satur is facing three counts fourth degree criminal sexual conduct as a misdemeanor. He was booked and confined.