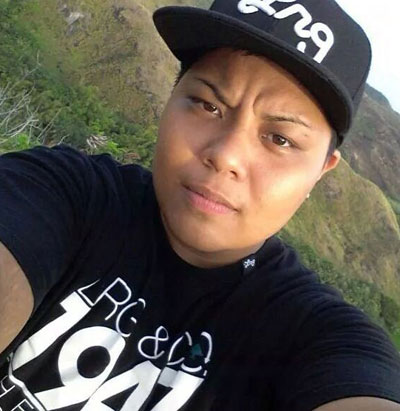 Guam –  A 19 year old woman is dead and 2 other young women are in stable condition after the car they were in ran off the road on Route 15 in Yigo Tuesday night.

It happened around 10:30pm, by the old pineapple farm, near Villa Pacita and the back gate to Andersen Air Force Base.

GPD Spokesman Officer A.J. Balajadia says the 3 women were in a silver 1996 Honda Civic heading north on Route 15 when the driver lost control and ran into a ditch. The vehicle reportedly hit a concrete power pole before ending up in the ditch.

Medical Examiner Dr. Aurileo Espinola has identified the woman who was killed as 19 year old Annabelle Sibal. He performed an autopsy on her Wednesday and concluded that she died from a broken neck and fractured ribs. Sibal was a passenger in the back seat and was thrown from the vehicle.

Dr. Espinola explained no toxicology test was ordered for her because Sibal was a passenger and toxicology tests are requested only in cases involving a vehicle’s driver.

Another 19 year old woman and 17 year female remain in stable condition at GMH. Officer Balajadia says that all 3 are from Yigo.

Both north and south bound lanes of Route 15 were closed for a few hours while the accident was under investigation.

Her death marks the 10th traffic fatality of the year on Guam. 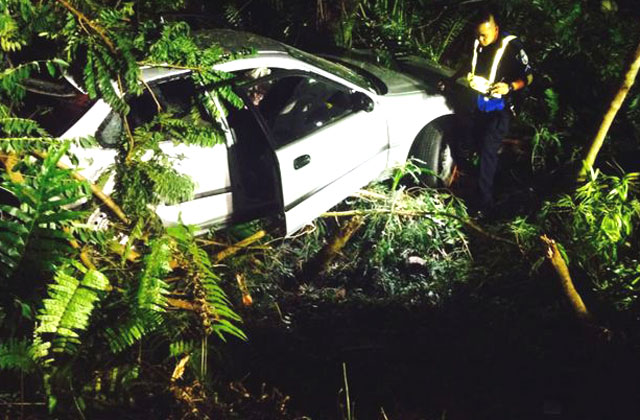 2. Friday February 14: GMH Nursing Supervisor Bill Toves says the pedestrian victim of a hit and run driver died at GMH at 5:45 this afternoon. He is the second traffic fatality of the year on Guam.  His identify has not yet been released. Earlier, Nursing Supervisor Cely Mangrobang said the pedestrian was on life support, in “very critical” condition. The man was hit by a vehicle on Route 1 near Ypaopao Estates in Dededo. GFD Spokesman Lt. Ed Artero says the 911 call came in at 6:08am. He said CPR was conducted on the man at the scene, and en-route to GMH.

9.  47-year-old Daniel Santos of Dededo died at Guam Memorial Hospital this afternoon following a vehicle accident in Barrigada.  GMH Nursing Supervisor Bill Toves says that the man was pronounced dead at 5:19pm. A 67 year old woman was also injured in the accident and she is in stable condition says Toves.  Chief Medical Examiner Dr. Aurelio Espinola said Santos died from a crushed chest and abdomen.

10. Tuesday April 6th: 10:30pm, Route 15, Yigo, back road to Andersen. Single car accident. silver 1996 Honda Civic heading north on Route 15 when the driver lost control and ran into a ditch. Passenger in front right seat thrown from vehicle and killed.  Medical Examiner Dr. Aurileo Espinola has identified the woman who was killed as 19 year old Annabelle Sibal. He performed an autopsy on her and concluded that she died from a broken neck and fractured ribs.