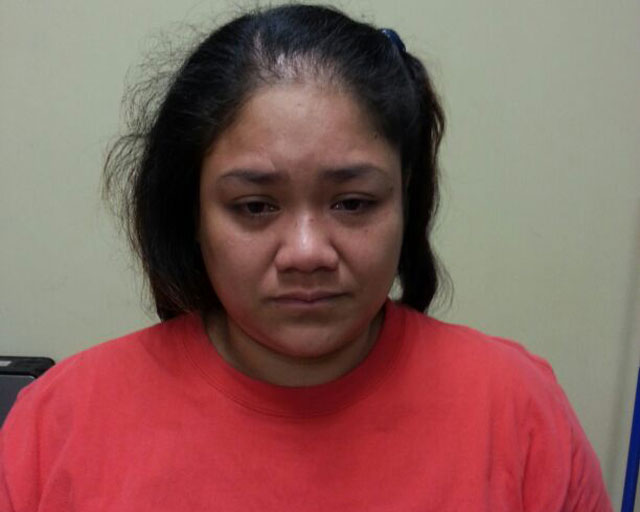 Guam –  33-year-old Amor Litulumar Balbin has been charged with murder in the stabbing death of a 38-year old man.

GPD Spokesman Officer A.J. Balajadia reports that police responded to a disturbance at about 9pm last night at the Villa Marcus Apartments on Roy T. Damian Street in Toto.

According to Balajadia the man, who may be Balbin’s common law husband, was found with “a laceration to the upper chest.” Medics rushed him to Naval Hospital where he was pronounced dead at 9:57pm.

Balbin is charged with murder as a first degree felony.

A 38-year-old male had a  laceration to the upper chest.  Medics transported the victim to Naval Hospital who was pronounced dead at 9:57p.m.

Arrest:  Amor Litulumar Balbin, F/Carolinian/33/Toto, for Murder, Attempted Murder, Terrorizing, Use of a Deadly Weapon in the Commission of a Felony, Family Violence and Reckless Conduct.  Balbin was booked and confined.