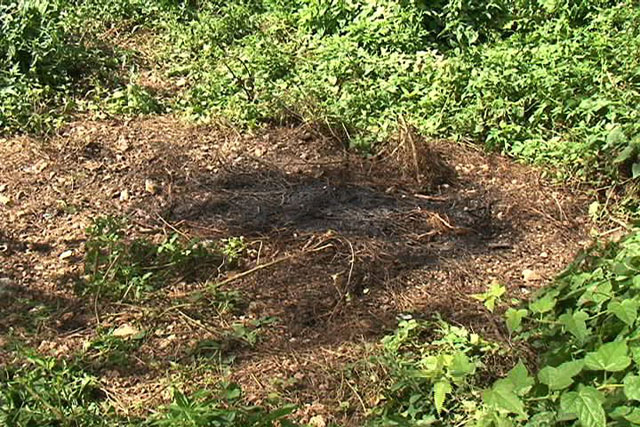 Guam – A death investigation has been launched, after a decomposing human body was found behind a construction site in Sinajana over the weekend.

Guam Police Department Spokesman Officer AJ Balajdia says the body was found on Saturday afternoon off Route 4 near a lot that was being cleared.

Medical Examiner Dr Aurelio Espinola was expected to perform an autopsy on the body Monday afternoon but he told PNC the autopsy was delayed until tomorrow, because he is waiting for the description of a missing person before proceeding with the autopsy.

While the cause of death will not be determined until the autopsy is done but Balajadia says at this time detectives do not believe foul play was involved.

“The detectives that were on scene do not believe foul play is a factor in this however they’re going to wait to find out the results of the autopsy that will be performed by Dr Espinola to give the exact cause of death,” Balajadia told PNC. “Once that’s determined then we can go from there.”

Dr Espinola is expected to perform the autopsy Tuesday at 3pm.